It’s not an analogy. It’s a concept that’s applied in marketing.

^^^
Has to be the owner to put up with some of the clowns we get on here
"Success is the ability to go from one failure to another with no loss of enthusiasm" Sir Winston Churchill.

Saw this and thought I’ll get back to it but slipped my mind completely.

Don’t have much time at present but will say traffic from other sites such as Facebook and other sites delivers regular traffic because the information is here which is a wealth of knowledge, have seen numerous forums fail which has been sad to see go as again knowledge simply disappearing even some with more recently with a fairly large following and money backing.

18 years on the site still going strong, all costs covered and certainly not going anywhere thanks to generous donations, sponsors, advertising and most importantly members.

If there’s one thing I have learnt over the years radical changes hurt plenty, I think well laid out but by no means set in stone.

Have always been open to suggestions, some have been taken onboard and others require a bit more work

I have been a member of a couple of forums in the past, which were dedicated to people who bought stuff from the sponsoring site.
2 of those forums disappeared as the sponsoring site was sold to other operators, who just incorporated the merchandising into their sites, and the not the relevant forum. A lot of info was just gone.
Another forum still exists, but with no input because the merchandising sponsor ignores the site, and members lost interest.
I am not on FB, and don't see any need to be involved.
As far as I know, JC does not sell stuff, it is an info site where an answer to a question can be found historically, via the 'Search' function.
Whether JC exists in 50 years is not really important to current members. There will be few current members still around, and even less Holdens.

The pre-Commodore threads have not been used as much as I thought. But, a damn good idea.
I read a reply recently to a motoring report that somebody had never heard of, or seen a photo of a Torana GTR-X.
I saw it at the Bathurst in 1970 (?) Perhaps I am just too old.

figjam said:
I changed my Energy Polariser because I didn't like the colour, and now my car won't work. What happened ?"
Click to expand... 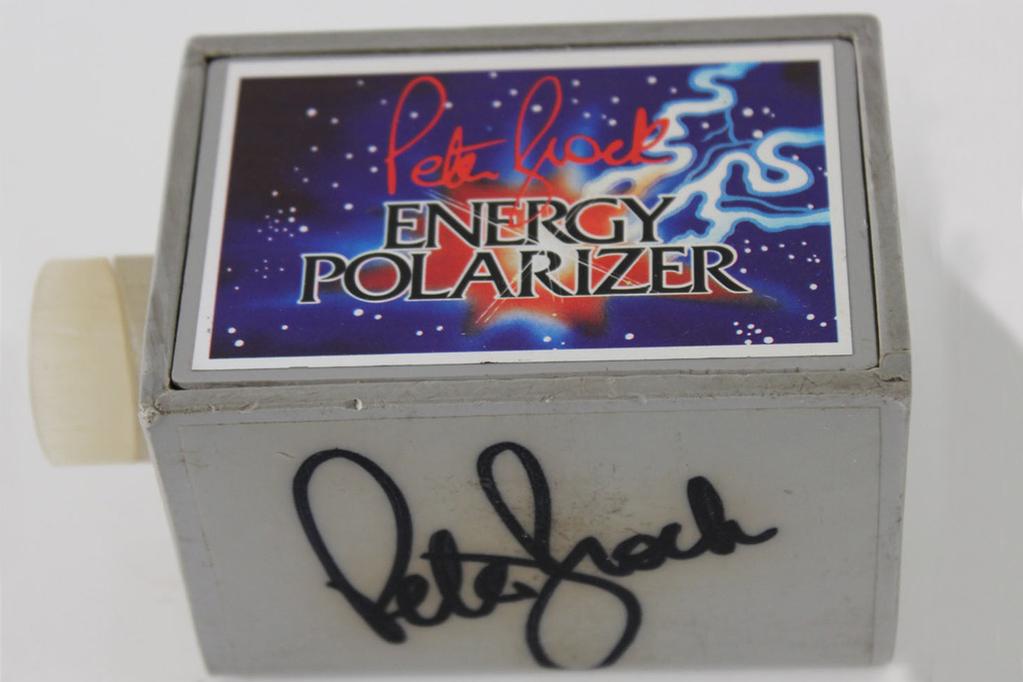 For those unfamiliar with one of these, it stops Fords from rusting also . Trust me.
V

For those unfamiliar with one of these, it stops Fords from rusting also . Trust me.
Click to expand...

figjam said:
"I changed my Energy Polariser because I didn't like the colour, and now my car won't work. What happened ?"
Click to expand...