this is before 14 years ago , commodore vx and vz and ss and sv6 and ve in middle east named ( Chevrolet Lumina ) 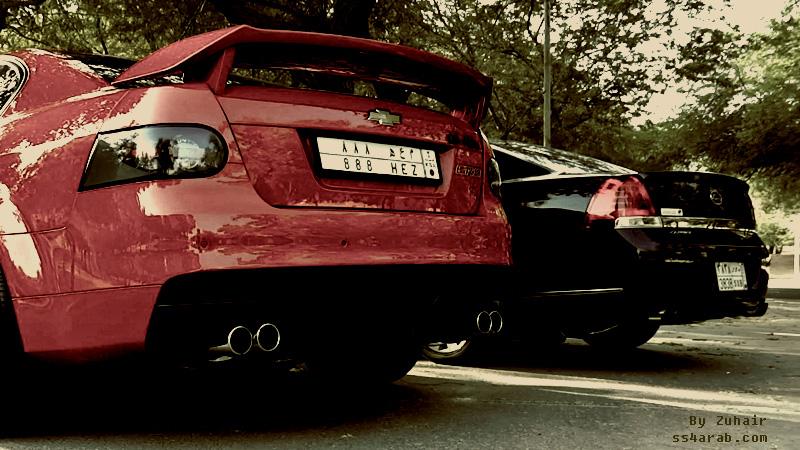 and i have a question!

how much the badges of holden in Austraila ? because here we buy the badges by 100 $

AUS$40-ish on eBay (Aust) is what I paid when bought a new one recently. You'll have to check if all sellers post internationally.

check out a guy called crazy paul he exports parts overseas to "commodore owners" google crazy paul and see how you go, he does badge kits etc
Home this should get you to his website
I

Welcome to the forum. I might send these pics to the anti Chev badge brigade over on the Ford forum (and on here):rofl2:

Great looking cars.
1978 Chev Pickup, LS1 going in at the moment. Up and running:smoking: SOLD.
G

he have a badge of holden?

Thank u but who hate chev badge?

yes he sells badges, kits, decals, etc have a look at his site, Welcom to the forum also
G

Yeah....try ebay. I think they may be cheaper than Crazy Paul

I sent a full set to a mate in California who has a G8. I got them all from the local Holden dealer, for cheaper than ebay. When I told them it was for a Pontiac owner, they gave them all to me at about half price. I WAS surprised.


Edit: If you are looking to buy badges that actually say 'HOLDEN' to replace the word Chevrolet.......I dont know where you would get them. Our cars don't have the word Holden on them anywhere.
H

Generalsrpg said:
i can't buy the badges or anything
who sell the badges ?
Click to expand...