Have been a visitor to this forum for the last few months but have only just registered so thought I would post my ride!

Took this photo the day I picked it up.

Few from after I fitted the headlights and tail lights 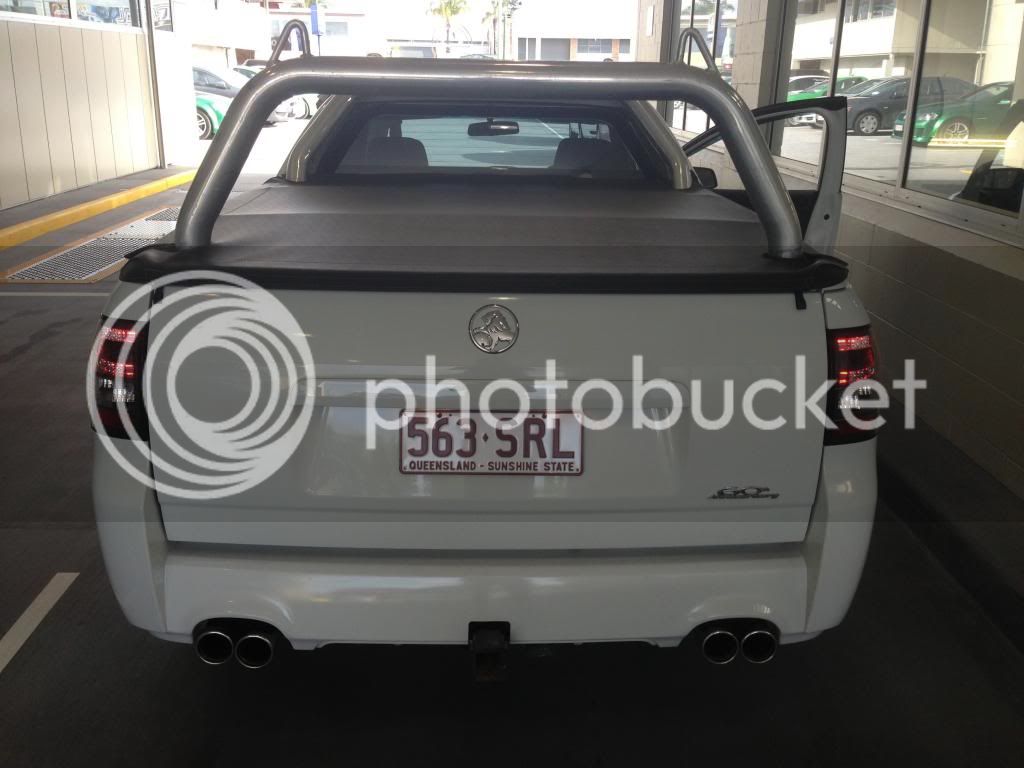 After getting my business logo put on the rear window + 20s

Getting my suspension done in the next few weeks hopefully! Let me know what you guys think.

Welcome Tim,
Looking good mate love them wheels.
"Success is the ability to go from one failure to another with no loss of enthusiasm" Sir Winston Churchill.

Quick update. Getting sssl's all round and sailplane installed on Friday, will post pics when it's done.
T

Just a few pics after getting it lowered and tinting my tail lights. Didn't end up getting the sail plane installed as it didn't arrive in time. I don't really like the difference between the front and rear height, the rear seems to be sitting a lot lower.