I sold my VF. Sad. It was fun, but probably reaching a bit too far for a 27 year old tech nerd right now. However being without some kind of fun car was going to send me nuts, so I tracked down this. This being a bogan-spec VE, however it had very low miles on it and was mechanically pretty good. Onwards...

The day I picked it up from South Penrith 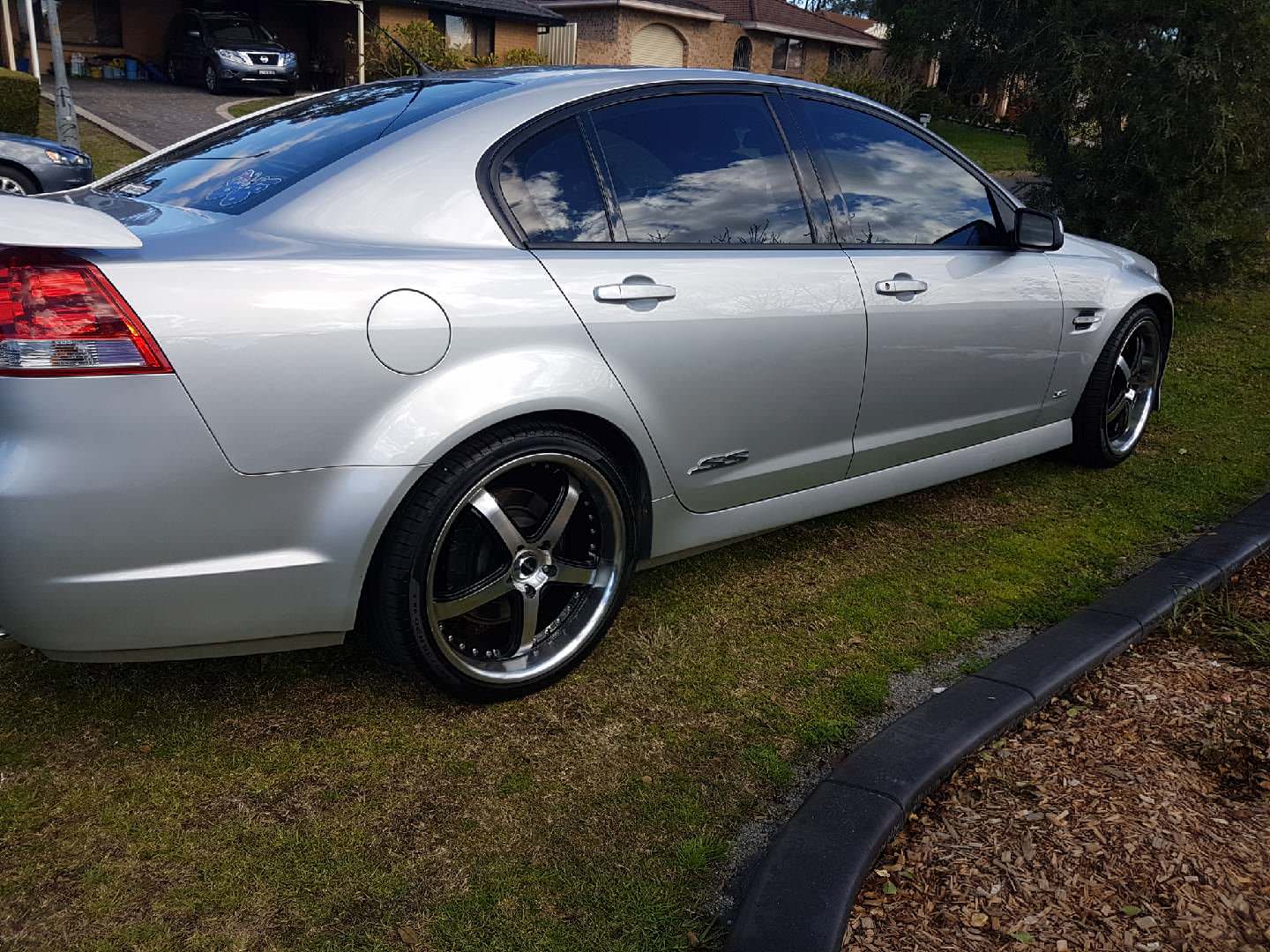 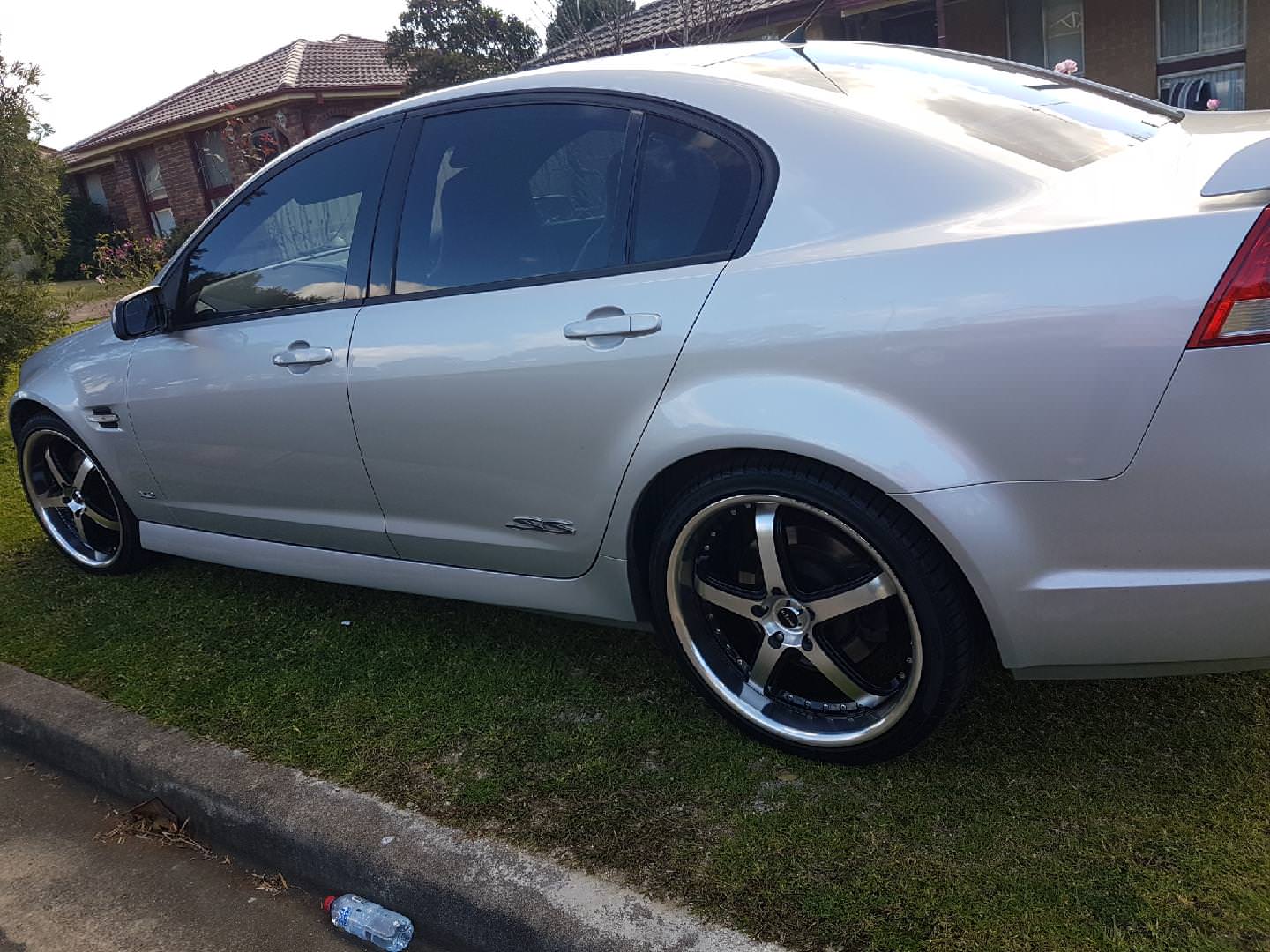 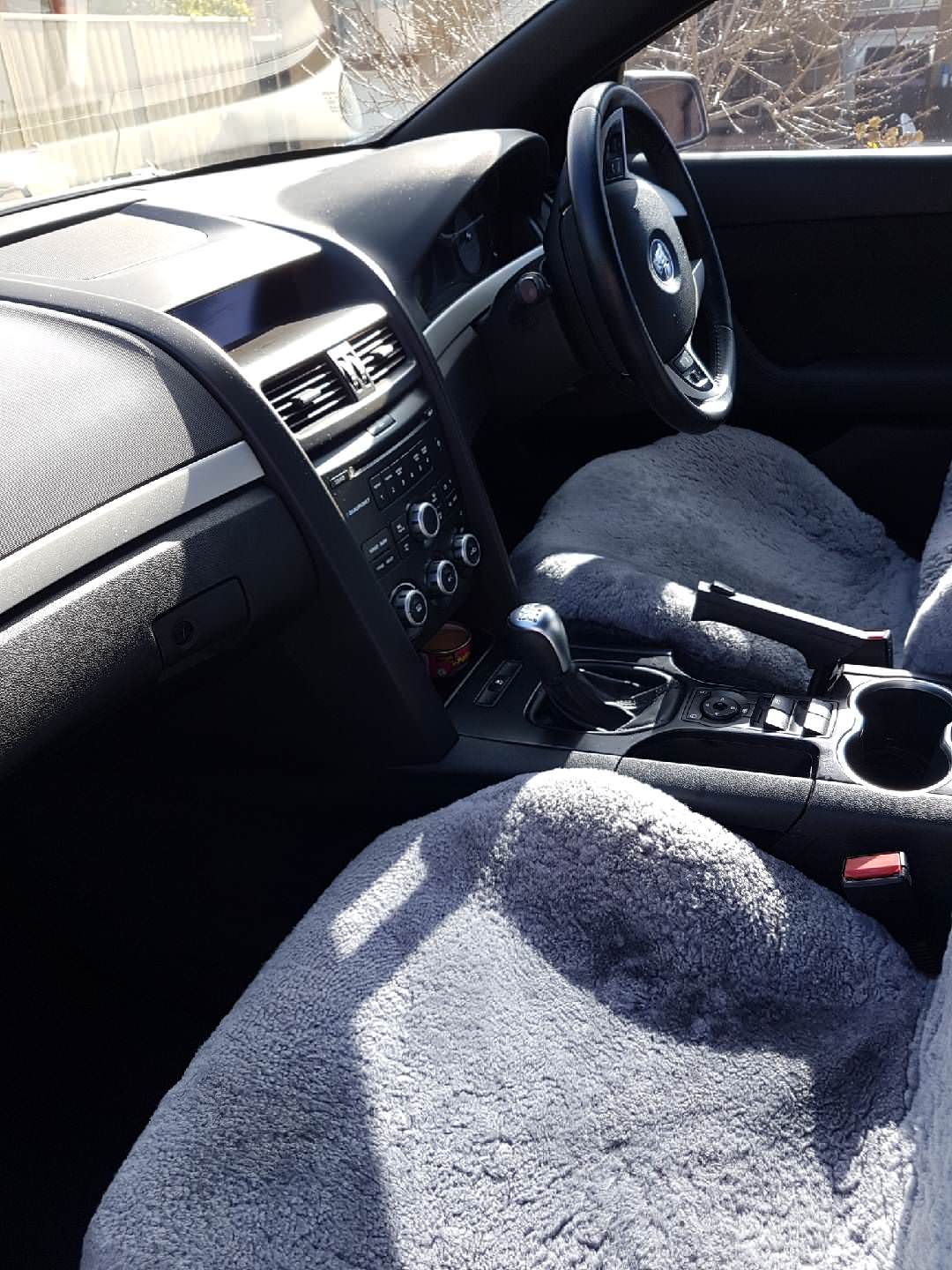 The floormats and seat covers didn't even make it home and are probably still in a dumpster behind a BP in Penrith somewhere.

Got it home - brakes were warped pretty good. Interesting times on the middle pedal at 100km/h 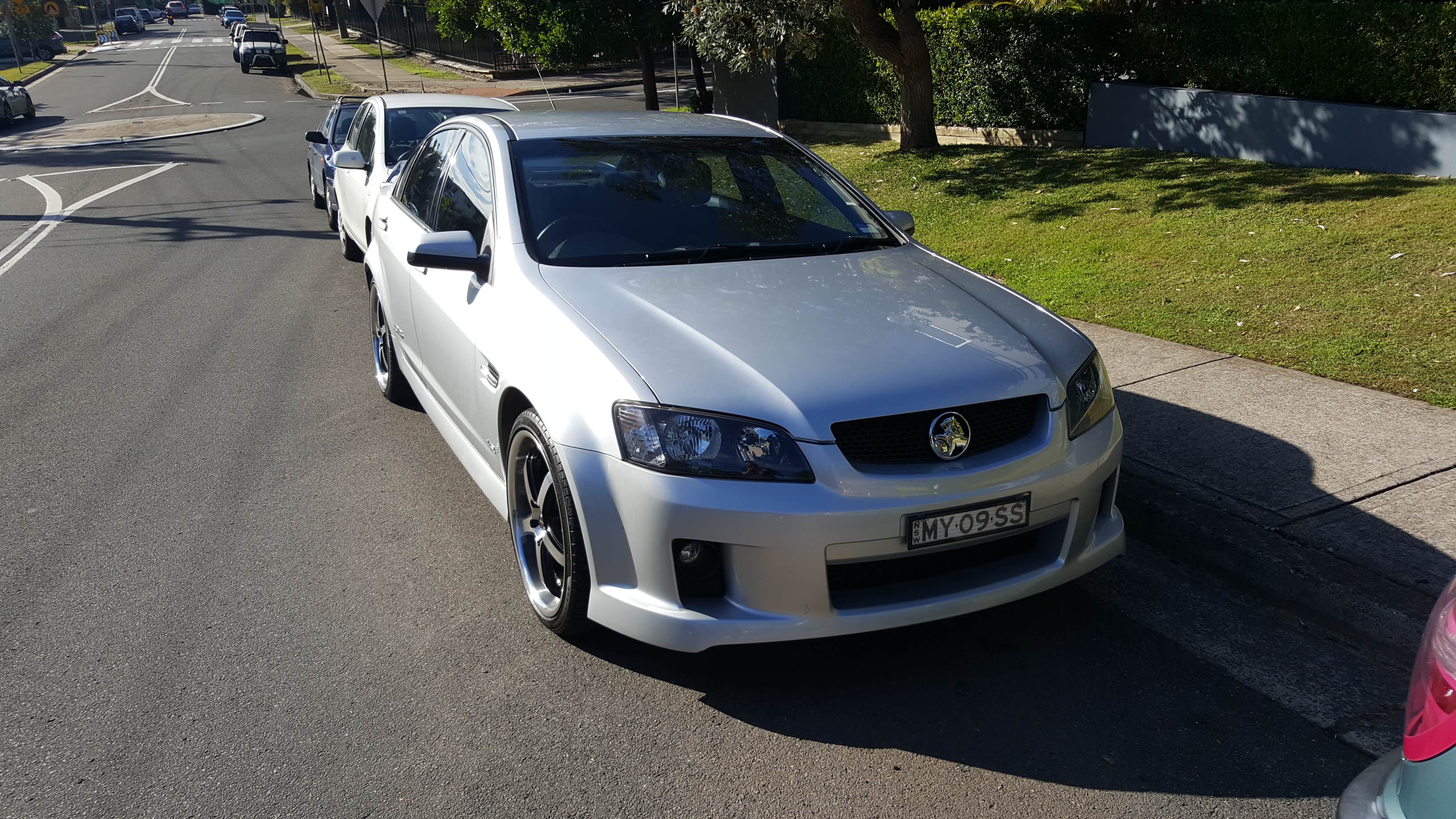 It sat in the garage for about a week, while parts and such trickled in. 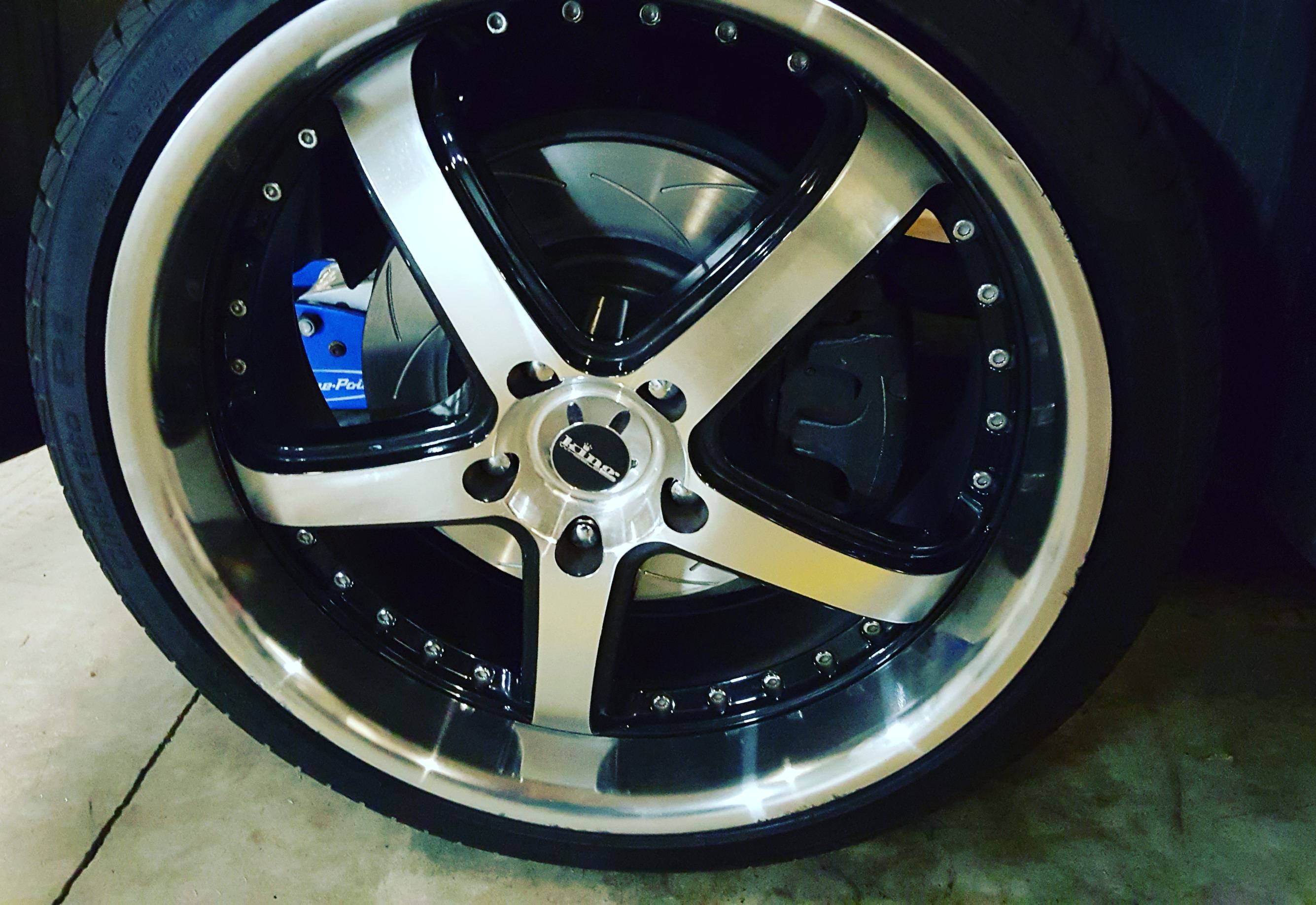 Traded the plates straight back to RMS for some standard issue ones. 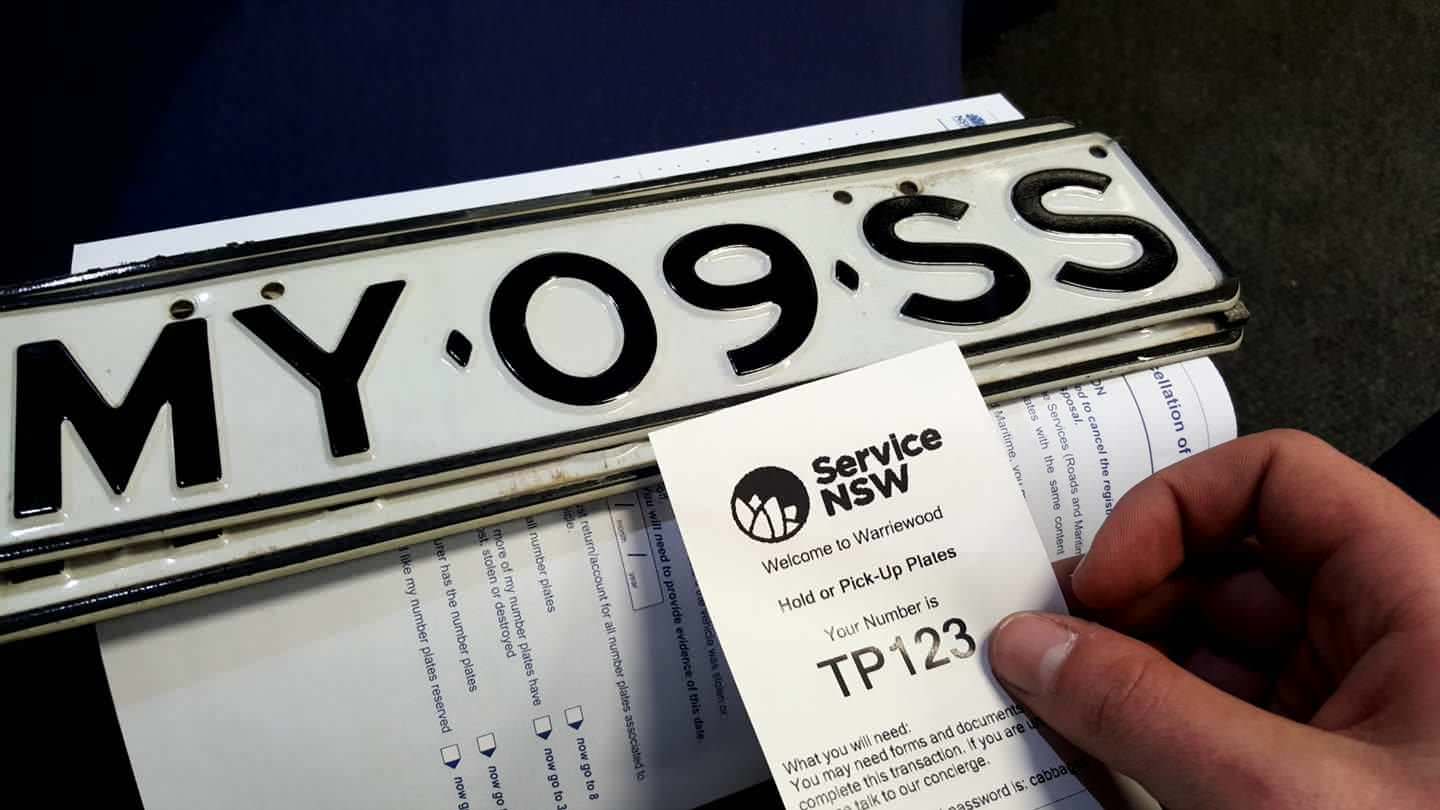 Bolted the stock wheels (included in sale) back on the car soon as I could.

Got a set of Pilot Sport 4s fitted all round

The only mod the previous owners made that I kept... 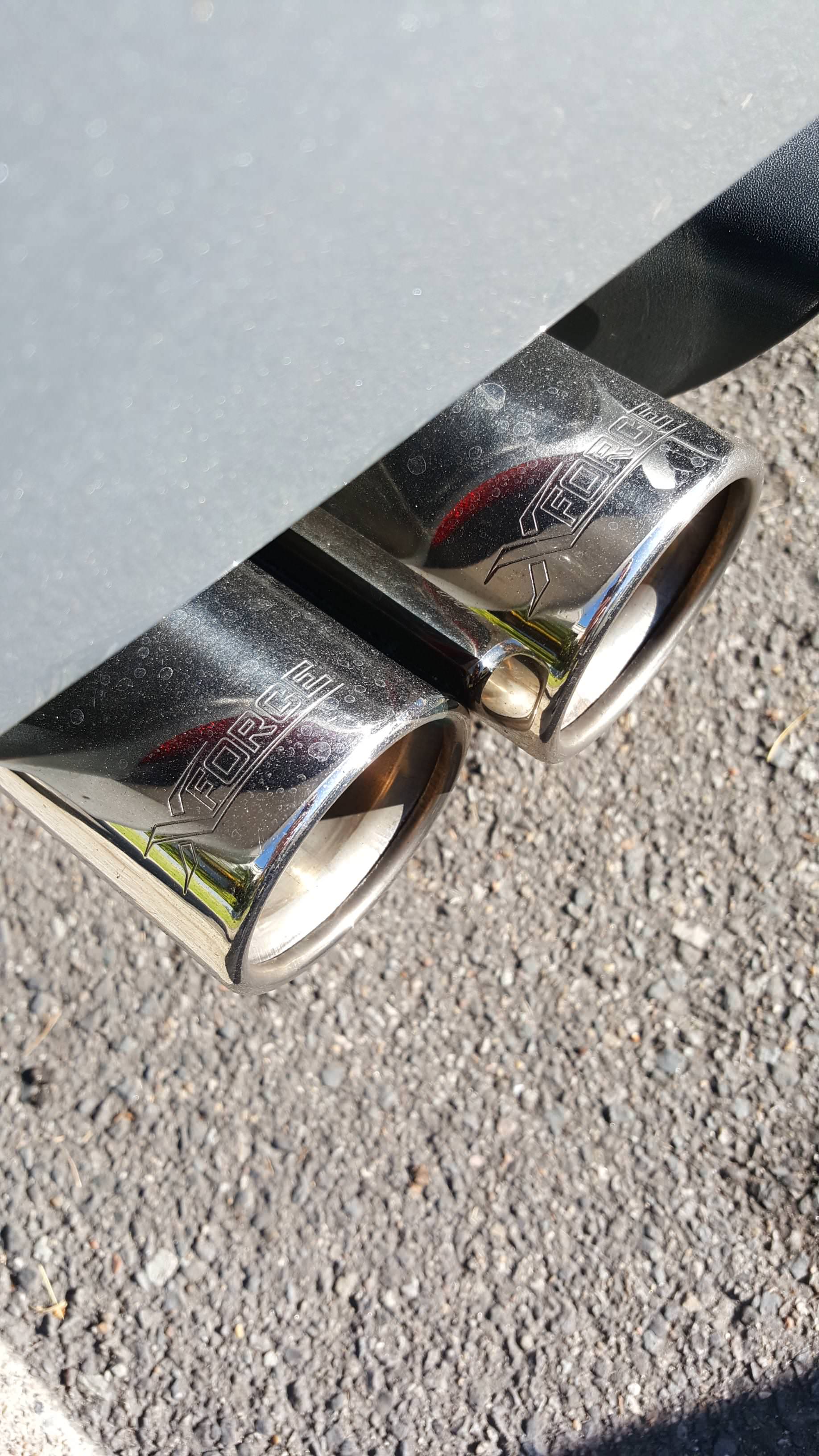 Got some stuff coming to fit a sneaky bluetooth streaming functionality, and while I'm in there I'm going to look at fitting pre-amp outputs to the stock stereo.

Back into the modding world we go...

Where did you get your gear knob from & cost ?
My VE SSV Z Series

Do you have a link to the seller ?
My VE SSV Z Series

Do you have a link to the seller ?
Click to expand...

I ordered some mats from the same seller last week. Apparently their stuff is genuine GM.

I've already seen that they list the black leather (which is what I'm after) but it is backorder rather than immediate dispatch. 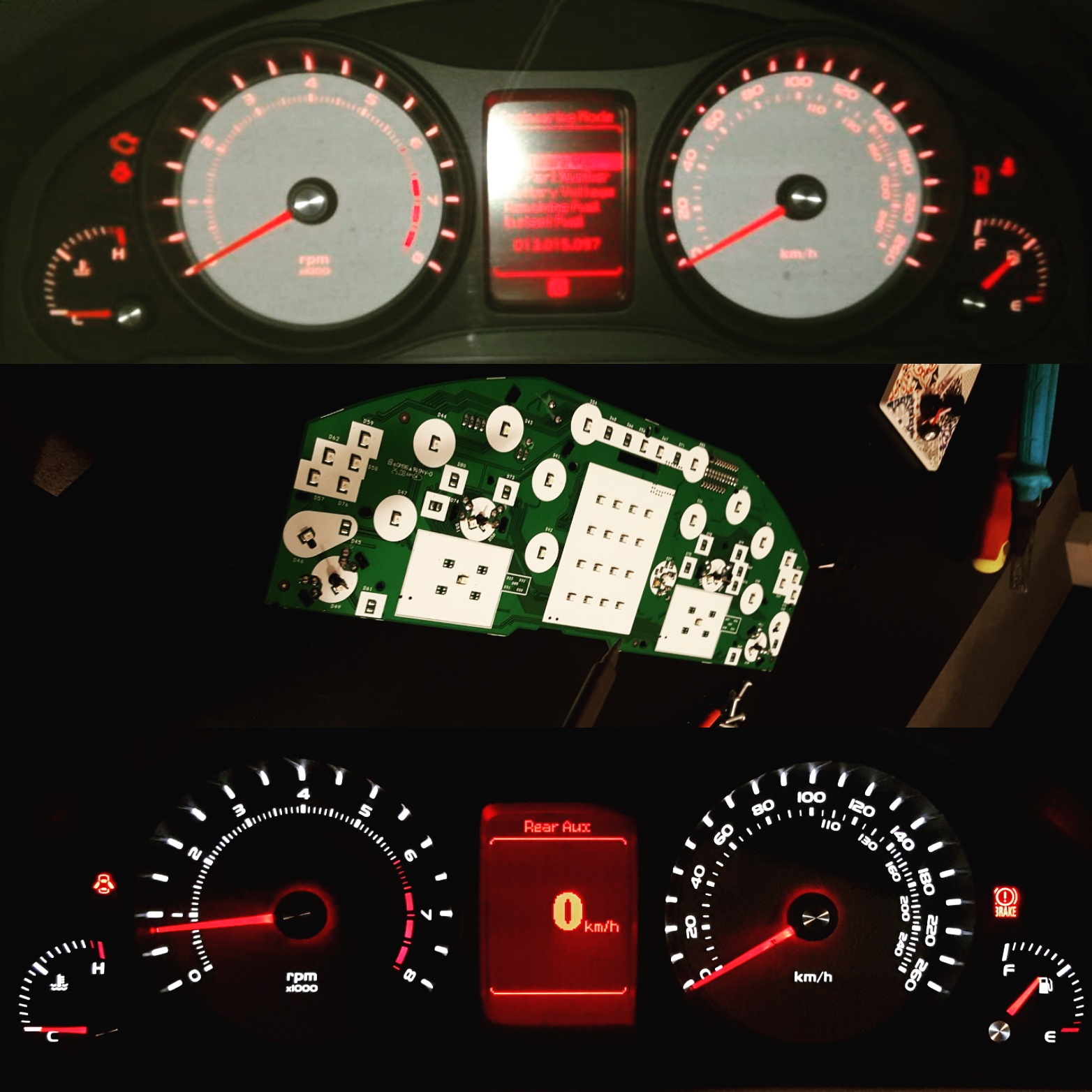 Nice. Love the wheels
"Success is the ability to go from one failure to another with no loss of enthusiasm" Sir Winston Churchill.

Added a bluetooth module to the stereo for wireless music. It's not perfect, you still need to control track etc from the phone/device but it tidies up the interior a bit, no more aux cable hanging out. Forgot to get any pics of how I got it in, but I bought a receiver from ebay for about $10, and a plug and lead for the rear aux socket for about $8. Combine the two, and get 12v from the radio power circuit, and it all works just fine.

The board is installed inside the radio with the audio lead snaking out the side to plug into the rear aux port.

This is the unit I used: 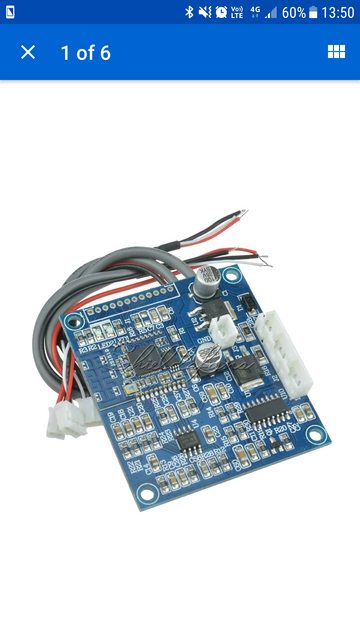