HSV F-Series? There's a heavily-revised, more powerful V8-powered HSV on the way, but it's all hush-hush for now.

HSV is refusing to even confirm the existence of the all-new VF-Commodore based range that is due in dealerships next year.

While Holden has confirmed the imminent arrival and model code of the heavily revised Commodore that will also be exported to the United States as a Chevrolet, HSV's executives won't even acknowledge there's a fresh model in the pipeline.

"No comment," is the most the company will say publically about the crucial new model that is expected to bring a new generation engine with significantly more power than the current 6.2-litre V8.

Australians will get a glimpse of the new VF Commodore later this year when the Nascar racing version is unveiled in the US. The VF is expected to be unveiled in February 2013.

HSV executives are understood to be quietly annoyed that Holden executives - and their General Motors counterparts - have been relatively open about developments with the upcoming VF Commodore, although their hands have been forced by the imminent export program that Americans are keen to pre-promote.

The new HSV range is believed to be getting a new V8 engine, with intense speculation pointing towards the supercharged 6.2-litre V8 shown last year in the Chevrolet Camaro ZL1 as the most likely option for the new VF-based HSV range.

Producing up to 410kW of power - 26 per cent more than the current 325kW performance heroes in the HSV range - it's a significant step up and would overtake the rival Falcon GT, which makes 335kW of power from its 5.0-litre supercharged V8.

It's not known whether an updated version of the existing 6.2-litre V8 will continue on some models.

Dealers say the new HSV range should arrive between August and October next year.

The new HSV range will benefit from the increased use of aluminium on the donor VF Commodore it will be based on, presumably leading to a lighter body that will aid handling, performance and fuel use.

Also expect more in the way of high-tech features, with Holden confirming the new VF Commodore will get "significant technology", some of which is expected to include consumer-friendly connectivity as well as other features currently reserved for luxury cars, such as radar cruise control and auto braking.

HSV is also said to be working on a race car-like transaxle (a gearbox mounted on the rear axle) to increase differentiation from the regular Commodores.

Another unanswered question is what the new VF-based HSV range will be called.

With the VF the nomenclature would logically be the F-Series. Except that the F-Series is the name of an extremely popular Ford in the US - and a truck, no less.

Give it a cheeky tune up and that 410kw will become 410kw at the wheels.
F

I just found this article about the F-Series: Supercharged engines for HSV F-Series. It's suggesting that the F-Series will get the supercharged LSA engines since the development work that has gone into the Camaro ZL1 - with its Zeta architecture - would support the VF/F-Series.

My personal guess would be that the series 1 VF will have 350 - 375 KW to begin with. The great thing is that more power is just a trip to the tuner away. I'd be picking the supercharged version only being available on the GTS and maybe Sentaor/Grange to begin with.

Random LS9 pictures, to get your blood pumping... 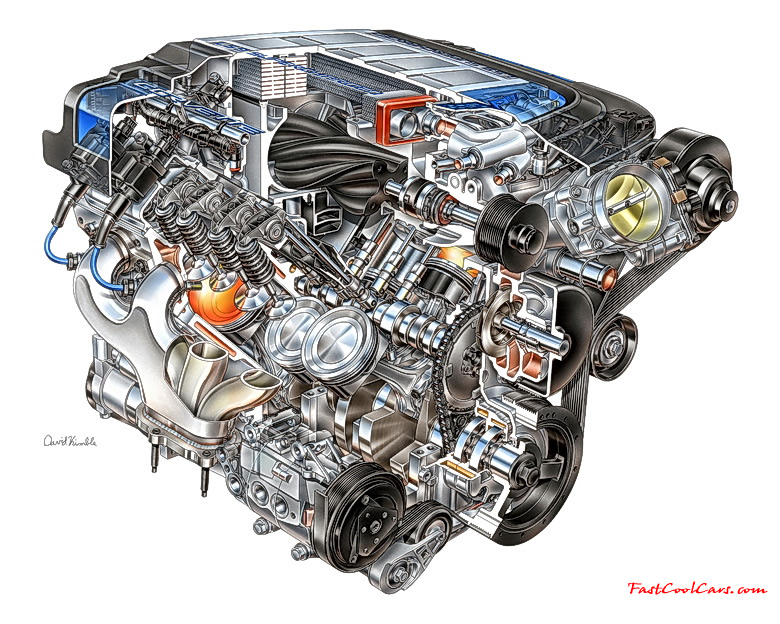 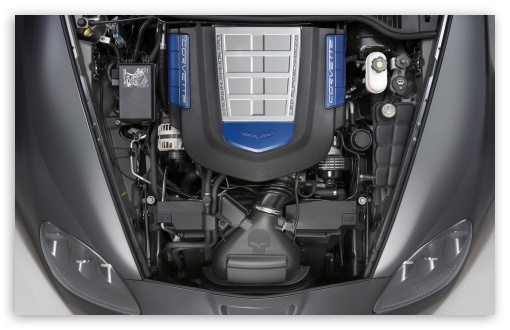 Also, if the HSV's come with that skull on the intake, i'll buy one JUST for it.
Last edited: Oct 10, 2012
Got this little granny car now.
S

finaly holden will start competeing with fords turbo range, now they need to bring there v6 into the 21st centry. and i realy hope they inlude direct ipod controll in their technology advancments

DRIVING IS A PASSION

Next year is a very exiting year for Holden fans, new Holden new HSV what more can 2013 bring us

Cant wait to see what they actually have installed in the new HSV.
Automotive Lighting Customs​

looks pretty much like the Harrop Stealth Force supercharger which is a bit of a POS compared to their other kits.