Hi everyone, so my VN was overheating after driving for about 15 minutes. The car had been sitting in storage for 3 years. It’s got an alloy radiator and thermo fan. So thinking the cooling system might just need flushing I took it to a radiator shop to get it flushed. I was quoted $145 for the flush. Then I was told the fan relay had burnt out and needed replacing and was charged an extra $250 for parts and labour to replace the fan relay. The total bill being $395. They’ve charged me $220 labour to install the fan relay saying it took an extra 2 hours on top of the flush and I thought this might seem a bit excessive. But never having replaced anything like this I was hoping someone would be able to tell me if this bill is reasonable.
Thanks
Gasssed VN

If we are in fact talking about a relay for the engine cooling fan then you got ripped off big time.
Around $20 for a relay and about 30 seconds to fit it.
MY RIDE

I thought I was wrong once, but I was mistaken.
​
L

Yeah the relay should be off to the side near the battery under a black cover. Common for the fan relays to fail. Yeah like above $20 part and next to nothing time wise to fit. Next to the coolant tank is the relay box. 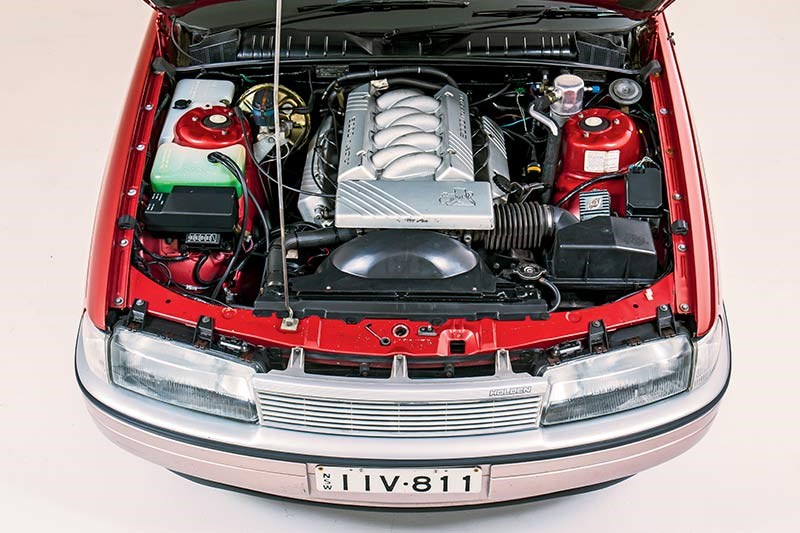 Lay down with dogs, and wake up with fleas, scratching the surface not treating the disease..
G

Thanks for the reply, I just want to make sure I get all the info before I ring this company up and find out why I’ve been charged so much.
The invoice said it was the fan relay and the relay connector. Not sure if that makes any difference to the amount of time to fit?
L

The relay holder would take a bit to fit depending on what they replaced. I'd be finding out if they replaced the entire relay panel as that would be two hours work.
Lay down with dogs, and wake up with fleas, scratching the surface not treating the disease..
G

Thanks losh1971, appreciate the feedback. I’ll give them a ring today and see what they say
Last edited: May 20, 2019

As Losh said, replacing the relay connectors would take a bit of time.
MY RIDE

I thought I was wrong once, but I was mistaken.
​
G