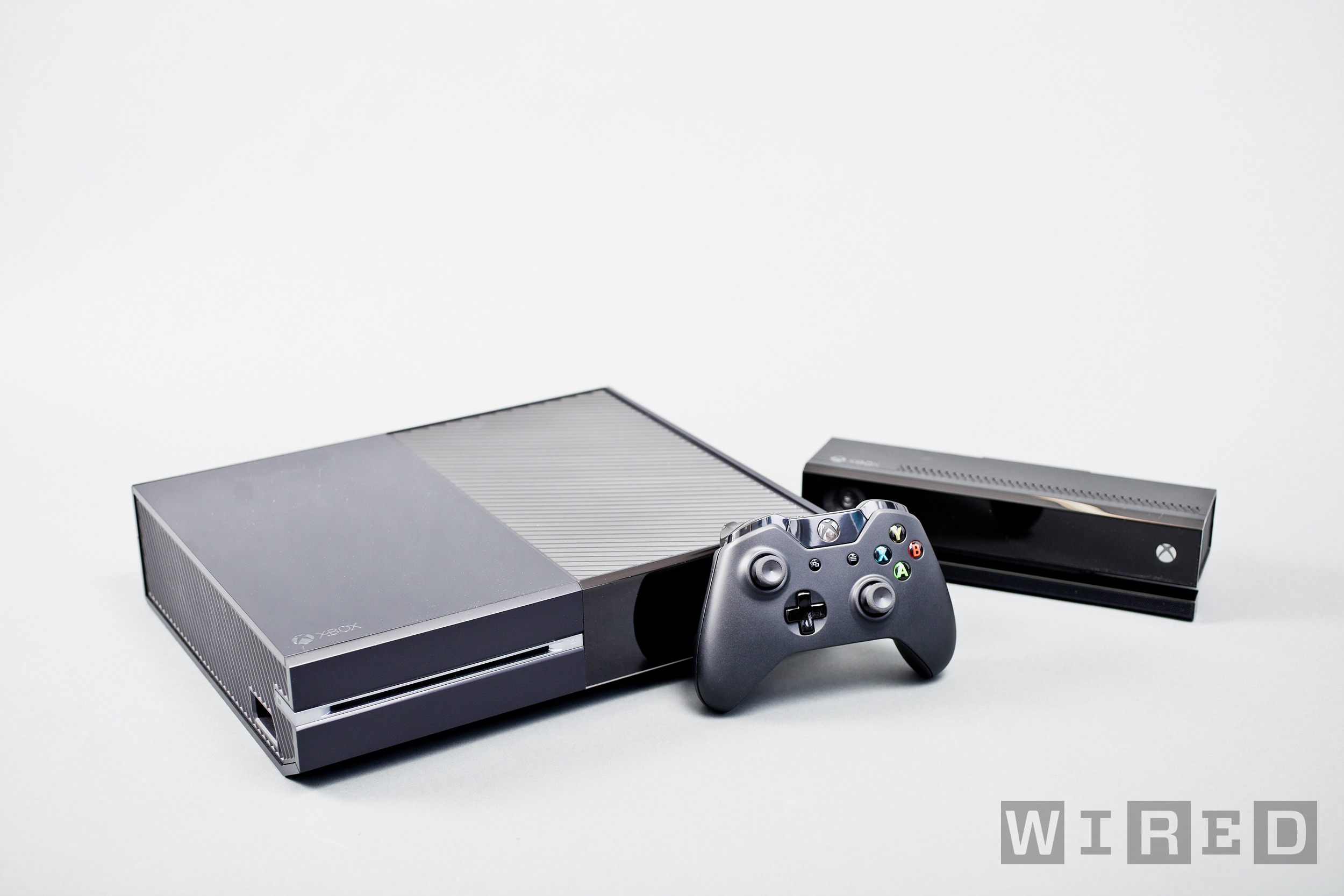 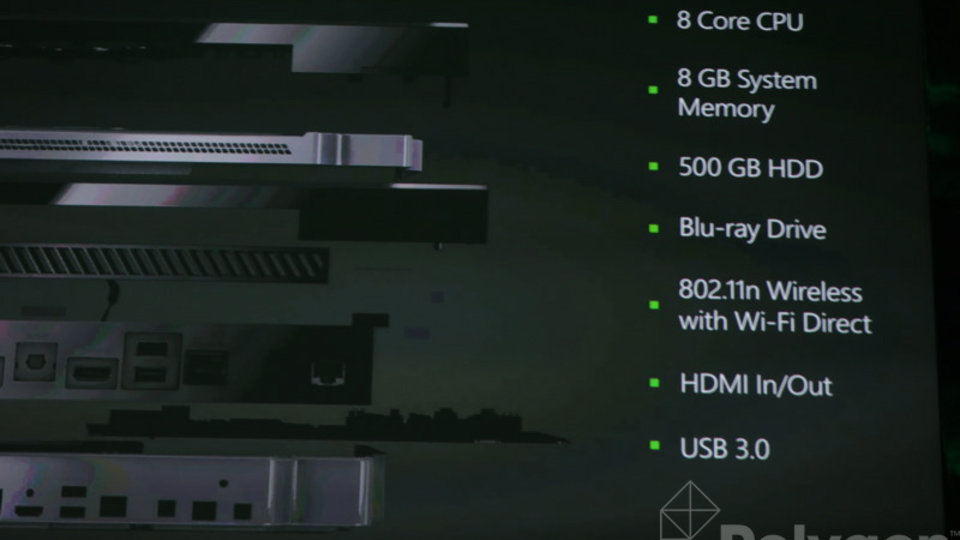 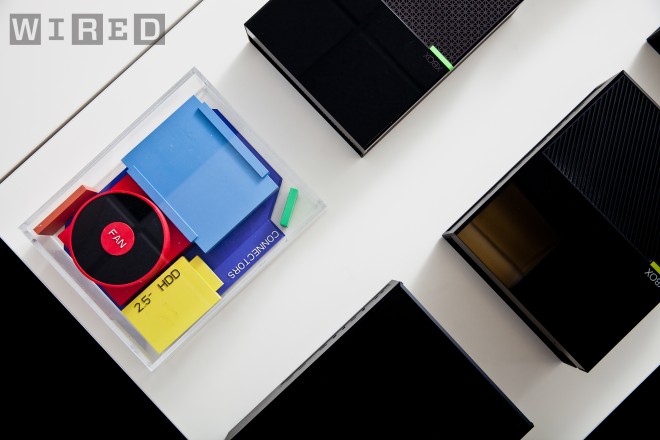 "If you have any voices in your head," Xbox general manager Leonardo del Castillo told us as we approached Microsoft's anechoic chamber, "you'll hear them in there." The room achieves outer-space-like absolute silence, and is one of the many places where the Xbox One evolved.

We spent three days in Redmond learning not only what the Xbox One looks like and what it can do, but how it became a reality. Every part of designing a console — from hardware engineering to industrial design — is a huge undertaking, and spending so much time behind the curtain drives that home. Whether designing hardware components in-house, 3D-printing dozens of controller mockups, or just making sure the final product delivers as promised, the Interactive Business Division spent nearly two years getting everything just right. And since were were already there, we thought some photography might be in order. Enjoy.

Above: A transparent mockup allowed the industrial design team to begin building options that would accommodate the Xbox One's particular component layout. 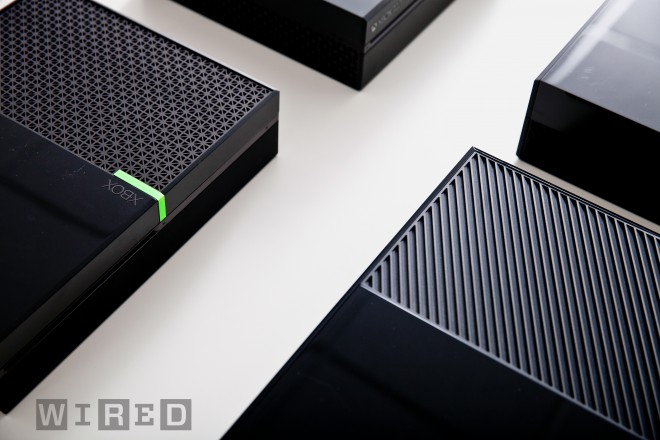 As the team narrowed down the look of the Xbox One, the look of the venting panel remained in flux; at left, a latticework version from before the diagonal pattern was finalized. 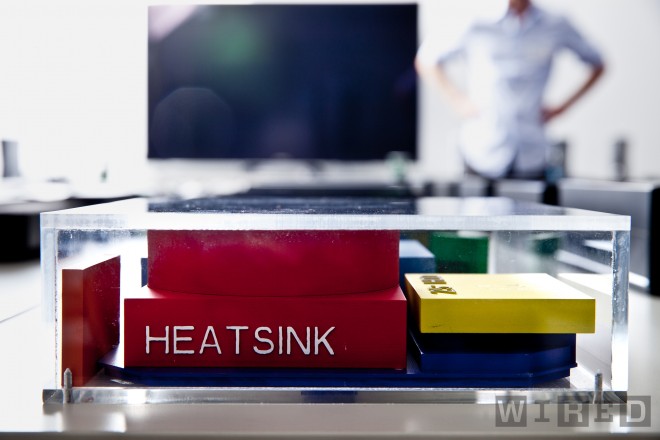 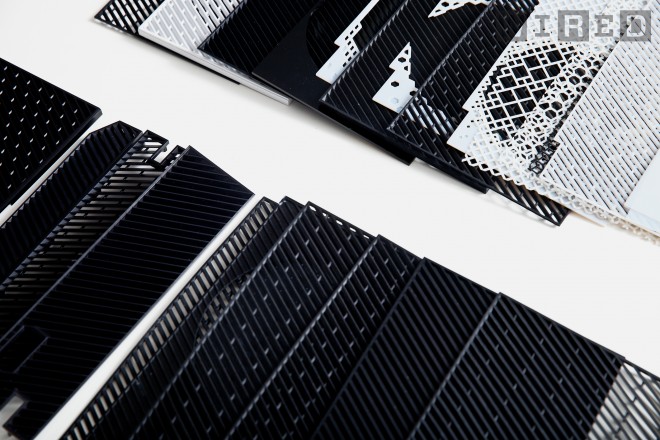 The industrial design department experimented with overlaying multiple venting panels; here are a few 3D-printed options they played with. 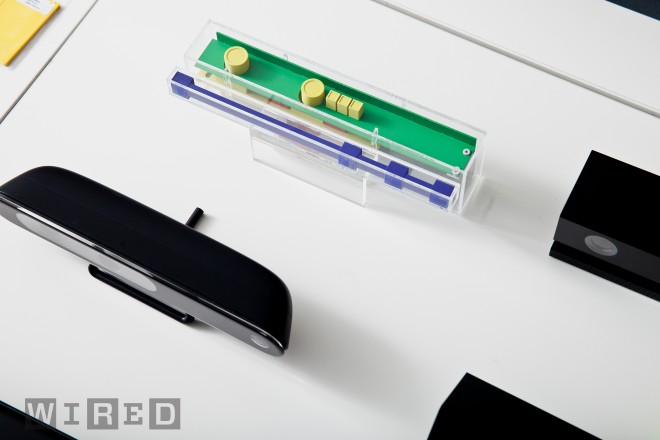 A mockup of the Kinect's internals, along with some early design options. 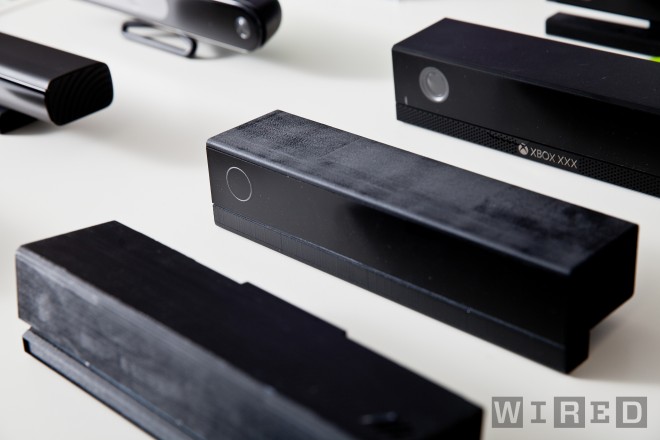 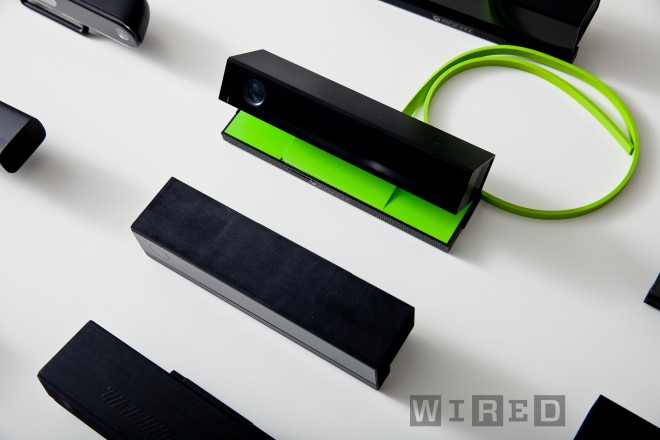 Discarded options for the Kinect sensor's design, including one with splashes of neon green. We kinda wish this one had made the cut. 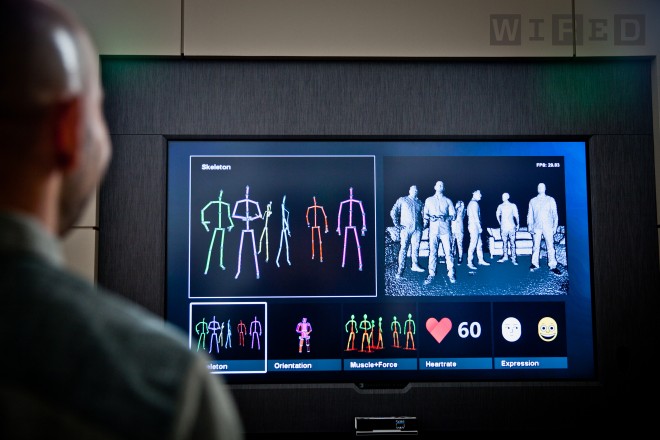 The Kinect sensor can track up to six peoples' skeletons, depth maps, rotation, expression, motion force and even their heart rate. 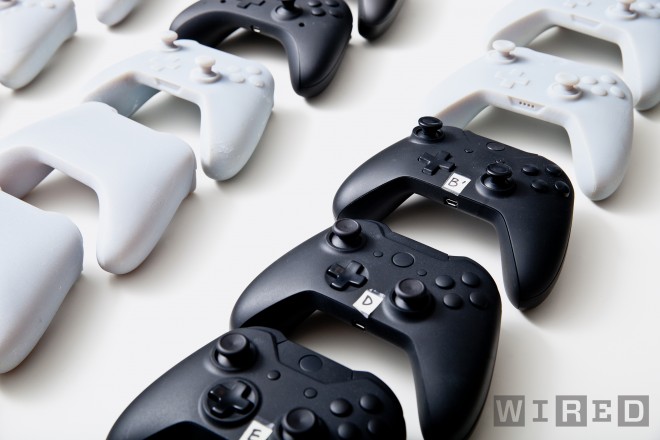 As the team sorted through 3D-printed resin prototypes and considered nearly 200 design ideas, the controller's final form began to emerge. 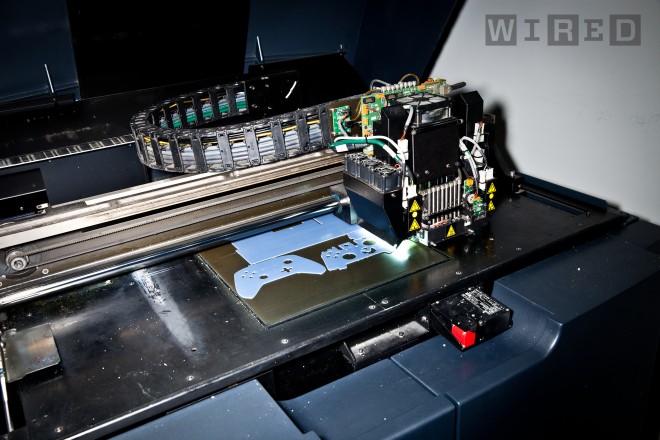 An Objet 3D printer in Microsoft's modeling lab, running off a controller mockup — one thin resin layer at a time. 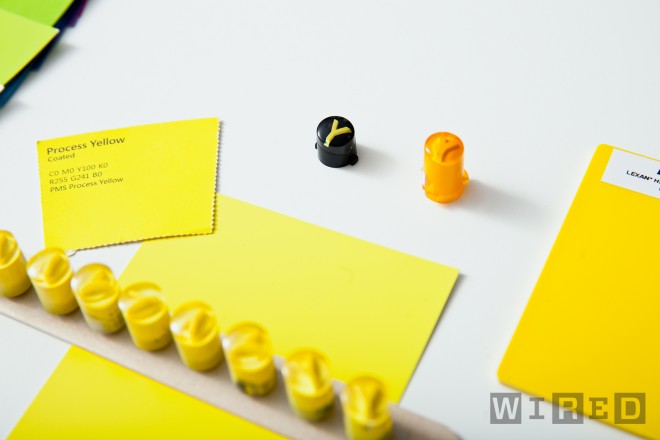 The controller's tripleshot buttons have three layers: a "liquid black" background, a 3D letterform, and an encasement of waterclear resin. 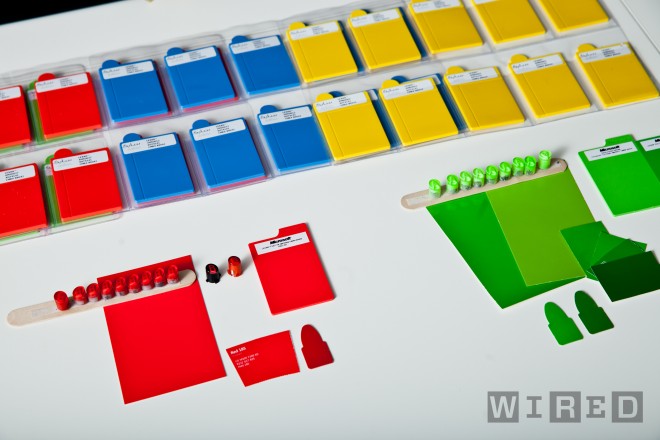 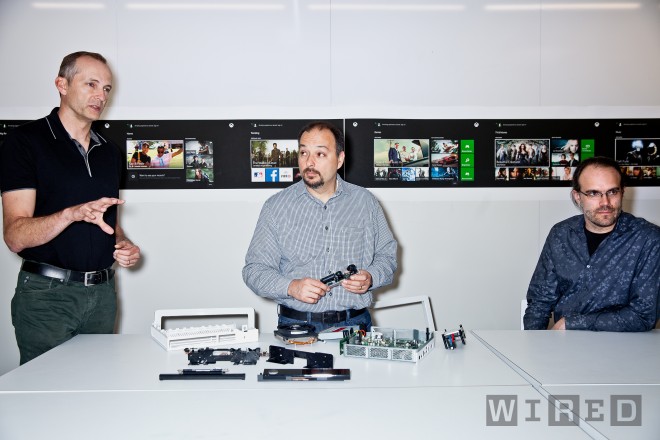 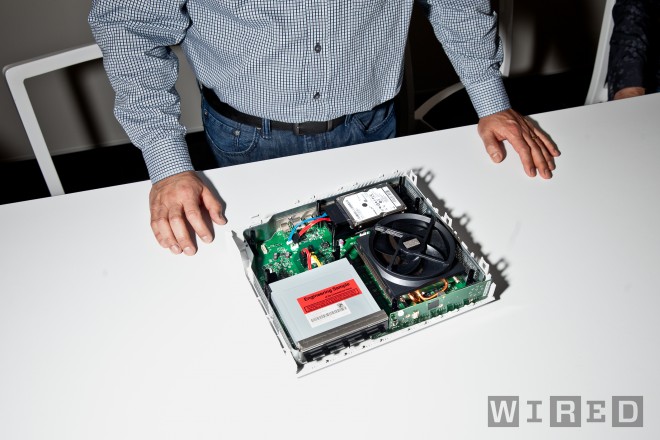 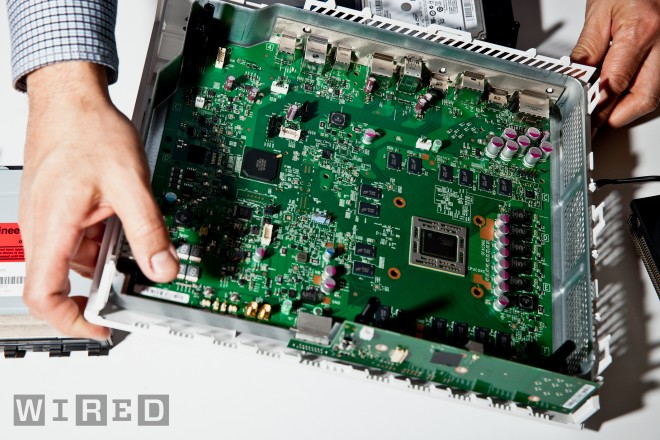 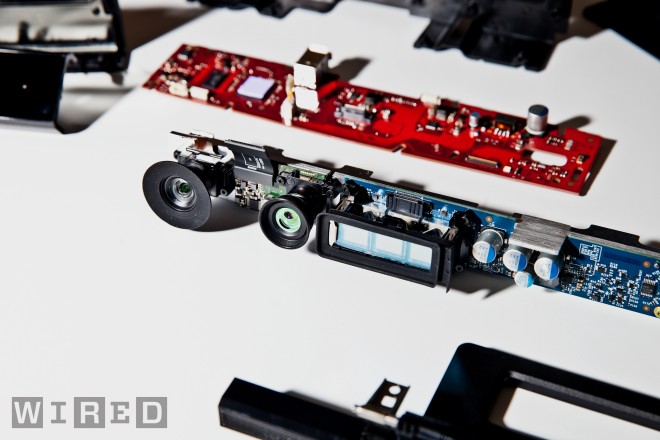 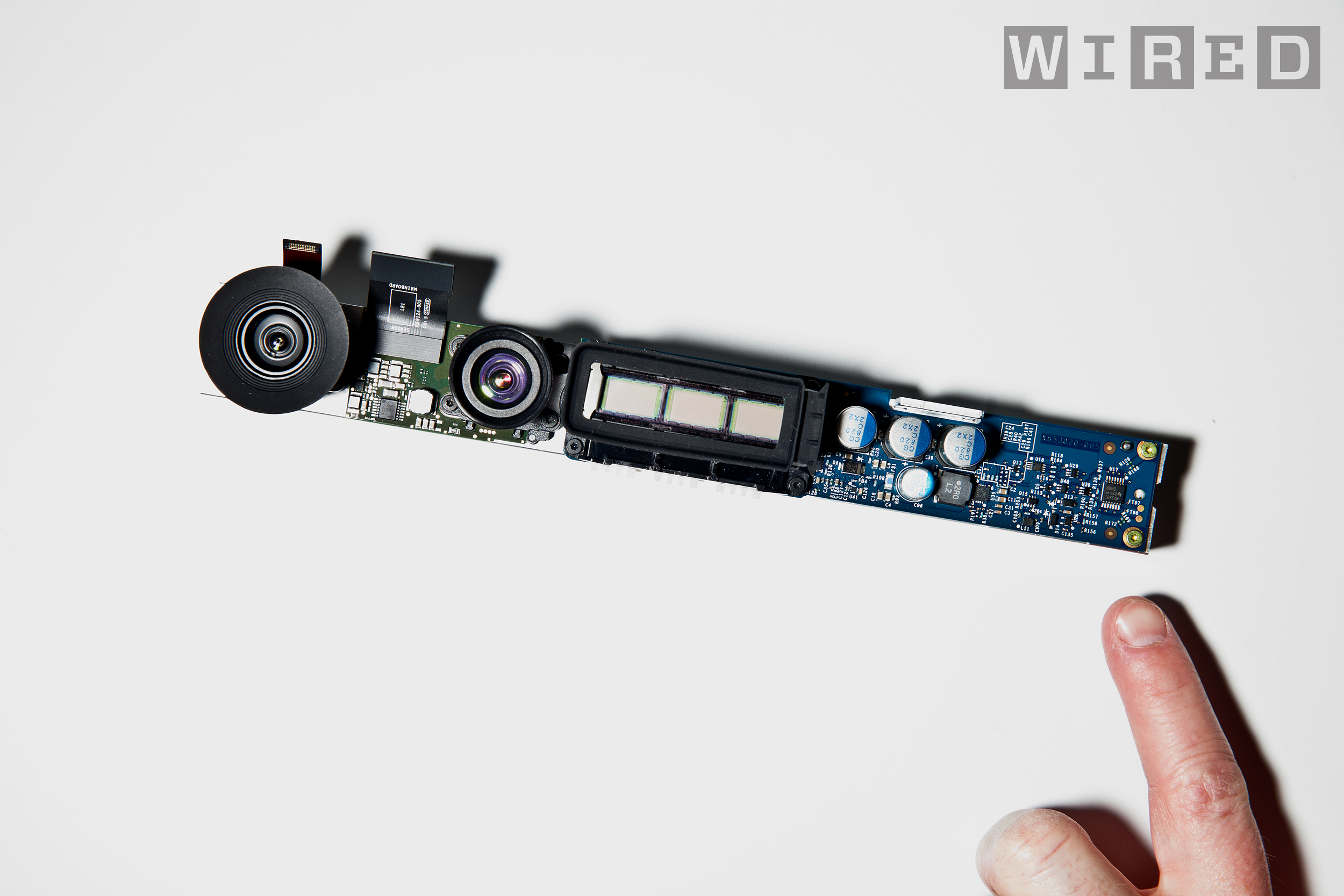 The new controller undergoing stress testing in Microsoft's accessories lab. Fun fact: there's a house somewhere in Bellevue, Washington where Microsoft runs usability testing. It has four living rooms with four distinct arrangements (European, Asian, U.S., and U.S. "dorm room"), each outfitted with furniture and other media and communication devices. Sadly, we didn't get to see it. 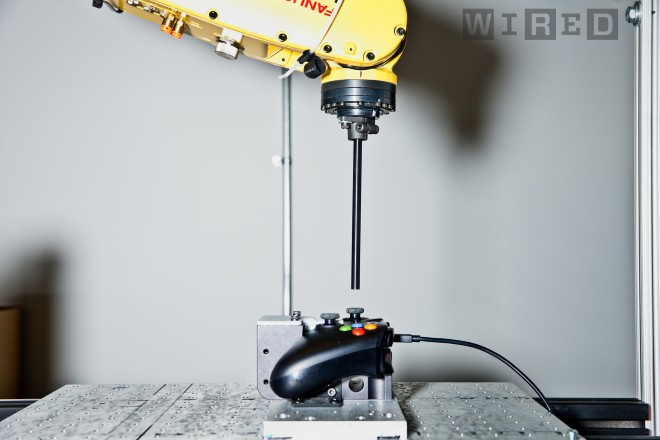 How many button presses does it take to make a new Xbox controller break? At least 2 million, as it turns out. 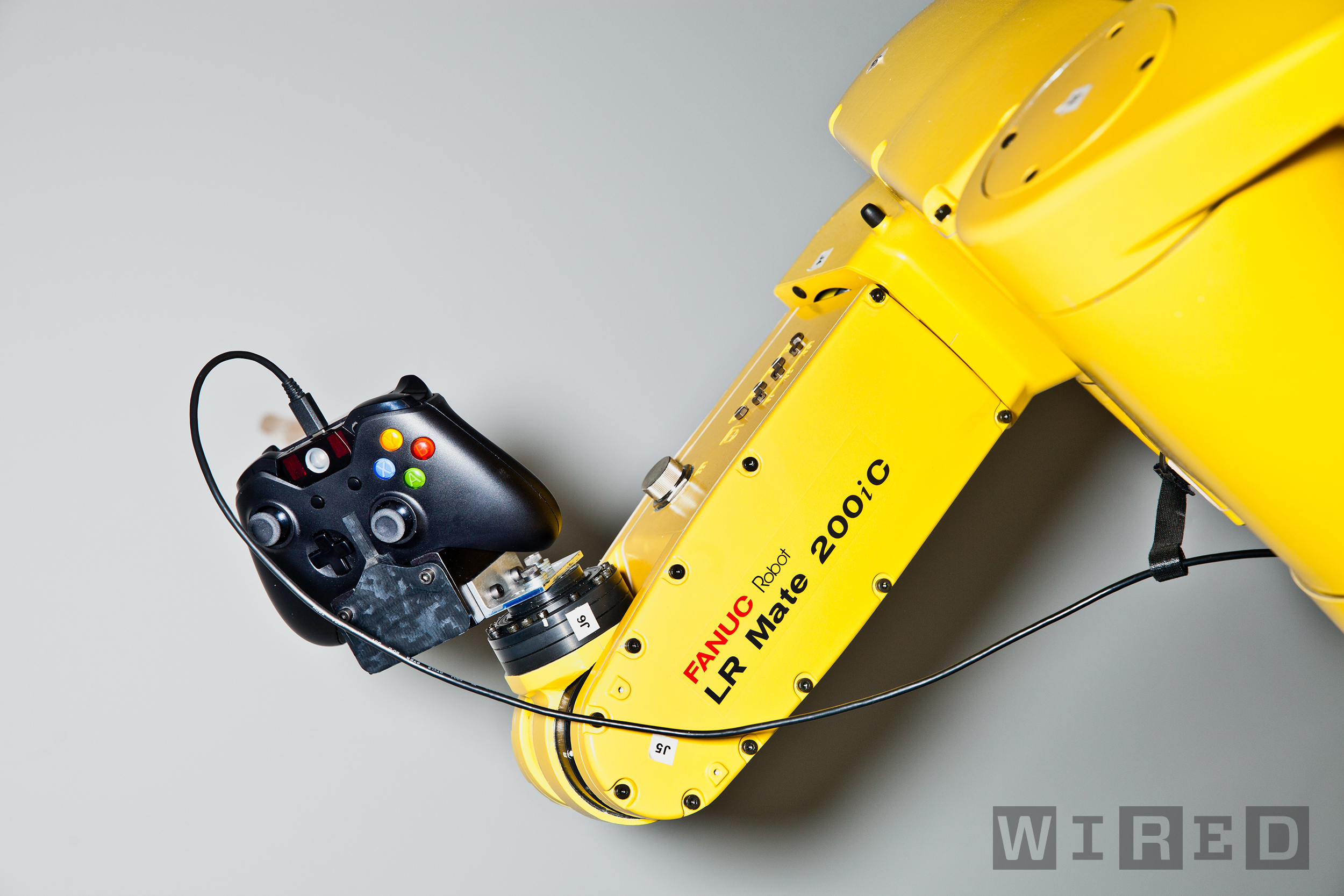 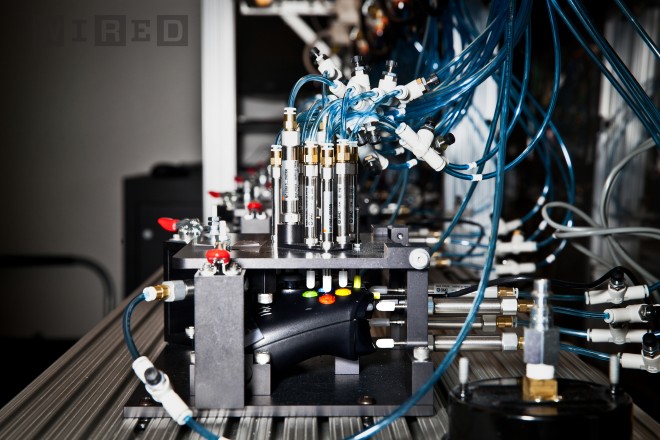 Microsoft's anechoic chamber, where the Xbox One and Kinect were tested for noise emission, is one of the quietest places on the planet. For full acoustic isolation, the room is completely decoupled from the larger building surrounding it. If you've never heard true absolute silence before, trust us: it's unsettling
Click to expand...

garth said:
well if it isnt mr i only have temp bans. how long you intending on staying this time hozy.
Click to expand...

aussieakito said:
cant do stand stills now that its so hot out now, pos
Click to expand...

Definitely getting one. I really like how they're trying to bring it all together again. Also the styling makes it more 'stealthy'. at first glance it looks like a fancy DVD player.

I'll definitely get one. I'm glad I'm not one of the suckers who upgraded to the slim console.

I'll add it to the long list of other consoles I won't purchase.
Reapers 300rwkw Daily Work Hack

but will it still limit what they can do with games?

no point making it "look good" if the tech behind it isn't advanced significantly.

and no, I wont be purchasing it.

how about we make the pedals out of sticky rubber and the shoes with steel spikes. at least my shins would like that
Click to expand...

Reaper said:
the way I see it - i'm the ultimate vegetarian
I only eat animals that eat plants
but too lazy to digest the plants myself so get something else to do it first
Click to expand...

I just talked my cousin out of the new xbox and into building a gaming computer. So much better options, graphics etc
F

As someone who owned an xbox 360 and experienced both a failed DVD drive and the RROD (red ring of death), I won't be rushing to get one.

You'd hope that the "xbox one" will be more robust both in design and components, but these things will be built to the lowest possible price (and probably by Foxconn).

Hand over the dog bikkies

Foxconn builds everything any way.... No idea why Microsoft used only a 500 GB drive. Surely a ssd + at least a tb would be better.

I'm pleased that the rumour monkeys were wrong and the console platform is a level playing field. Given most PC games come from console nowadays (and that will only increase) the new hardware and programming framework should lead to some much better PC ports.

But yea, I'm a PC gamer through and through.
Whoa... Black Betty
M

I'm pretty keen to give it a shot when it comes out, price point pending.