Picked up my first car off my blacks a few months ago. A MY12.5 2013 VE SSV Z! 6 speed manual.
Was originally stock, now sliiiiightly modified (new wheels). Done nearly 120,000km now!
With how expensive life can get I'll leave the car... mechanically stock for now (although I did post about 3 months ago saying I wasn't going to do anything, hmmmmmmm).

Plans are to replace the shocking sound system with something that's a little decent, HID lights, perhaps springs and tint the windows a little darker.

I'll start off with a piccie of the car on its first trip away from Syd (Ulladulla). Was fantastic to drive through Kangaroo Valley and on the back roads to Nowra Road. 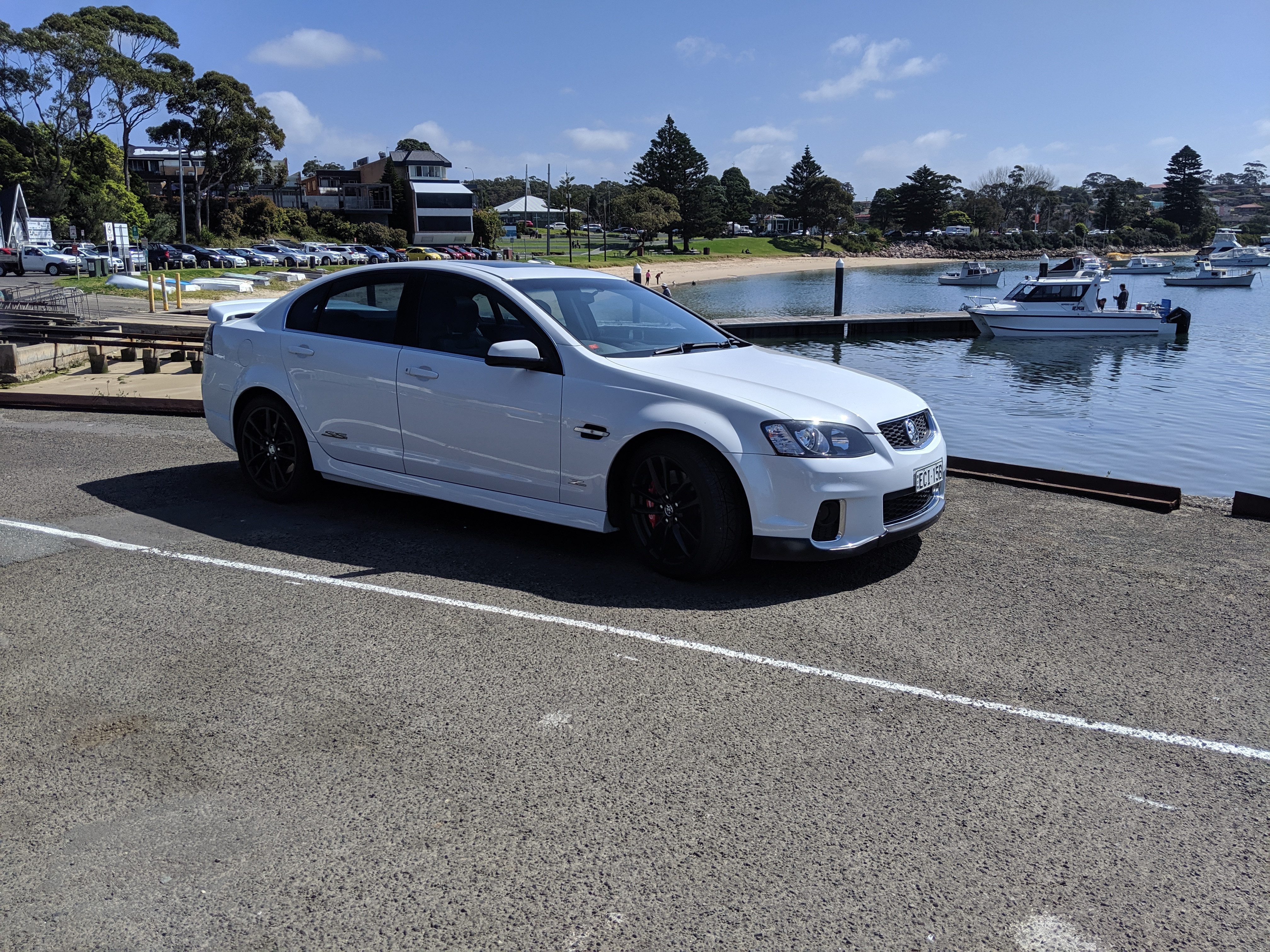 Not too long after that I thought I'd give my E85-compatible car a go on E85... which killed the fuel pump on the third tank... 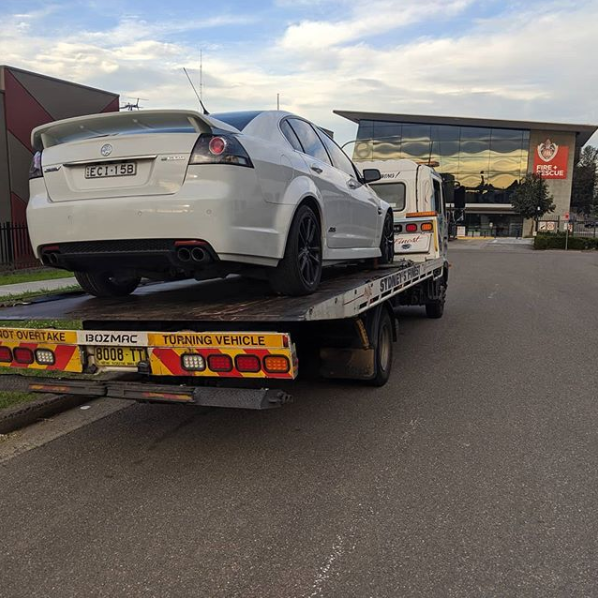 ...About a grand and a few days later the car was back on the road with a new pump!

I've then thought on grabbing some aftermarket wheels. Mind was set on Koya SF01's and got em! Very happy with how they turned out and now I'm debating on lowering the car every so slightly to make it sit flush.
18x10 rears (+36)
18x8 fronts (+30)

The rears sit just on the limit of the fender, looks quite nice IMO. 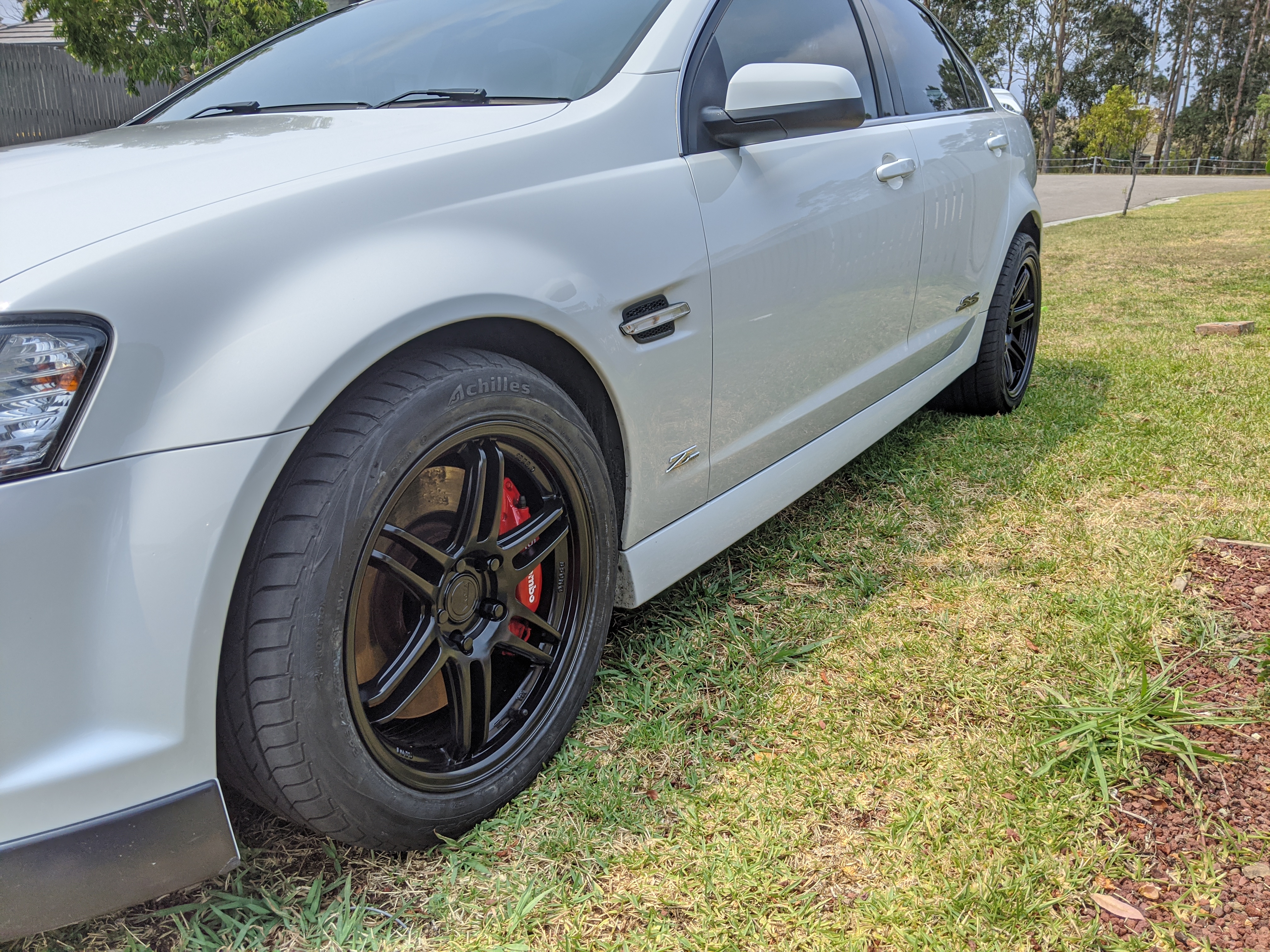 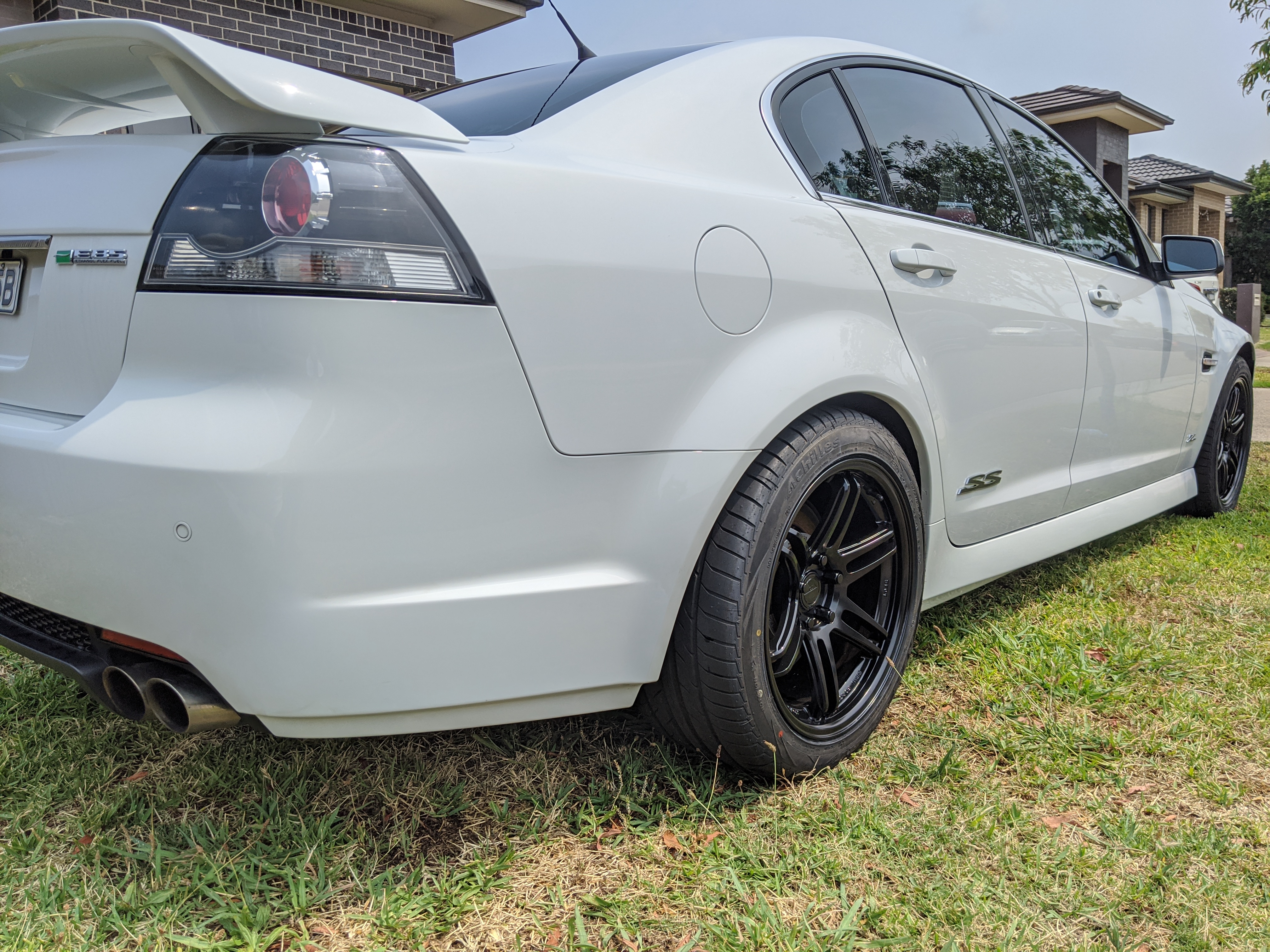 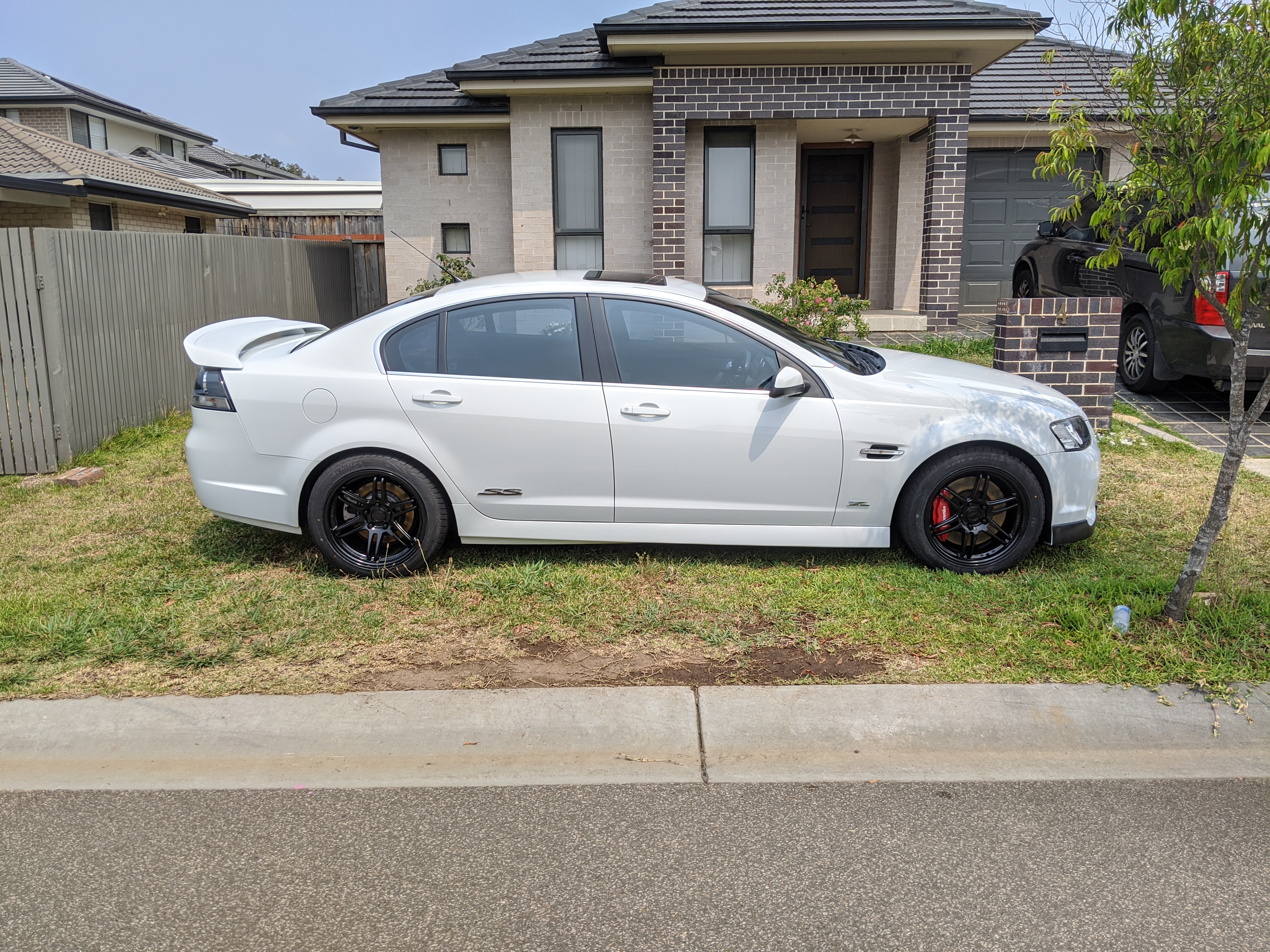 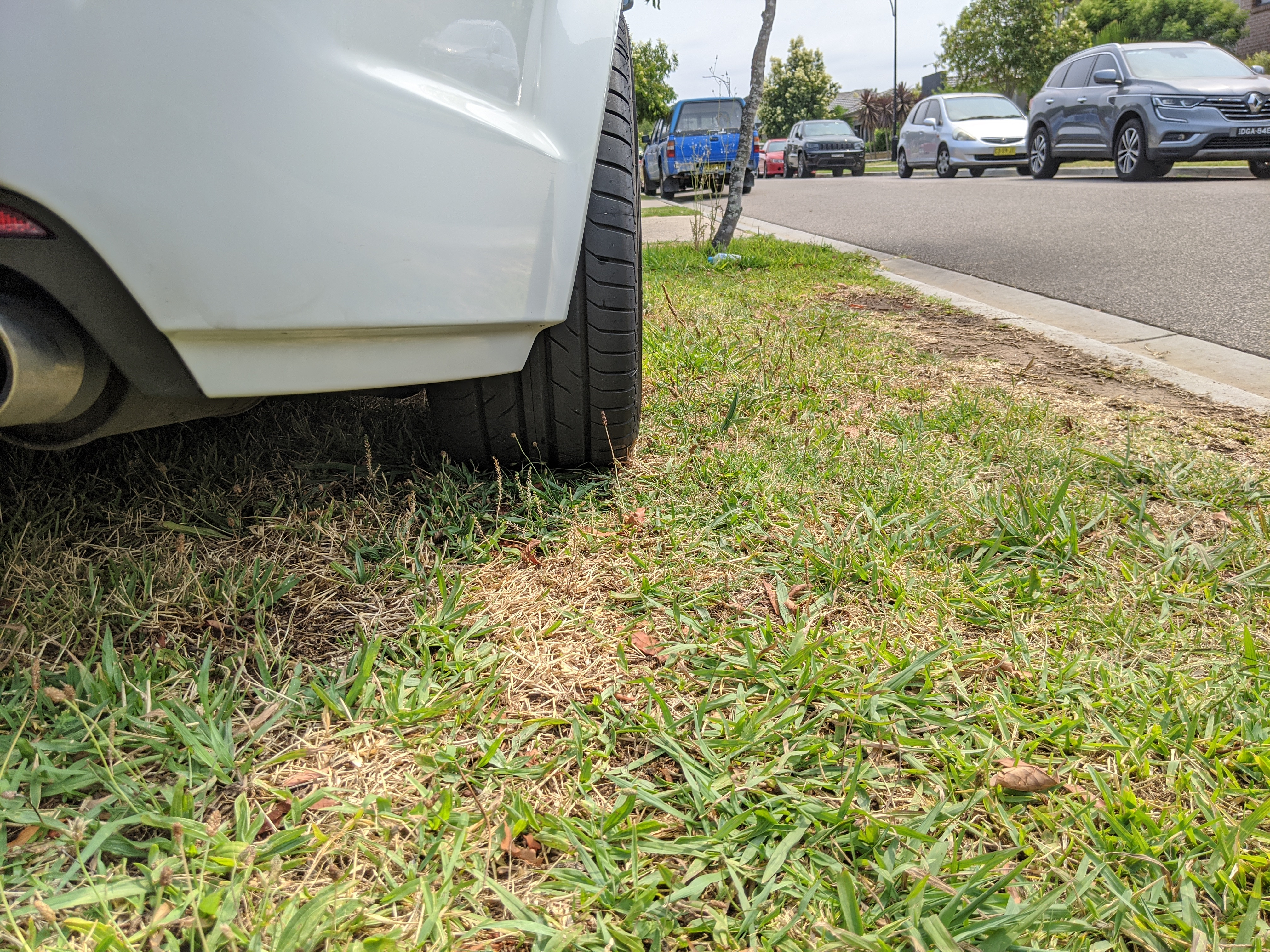 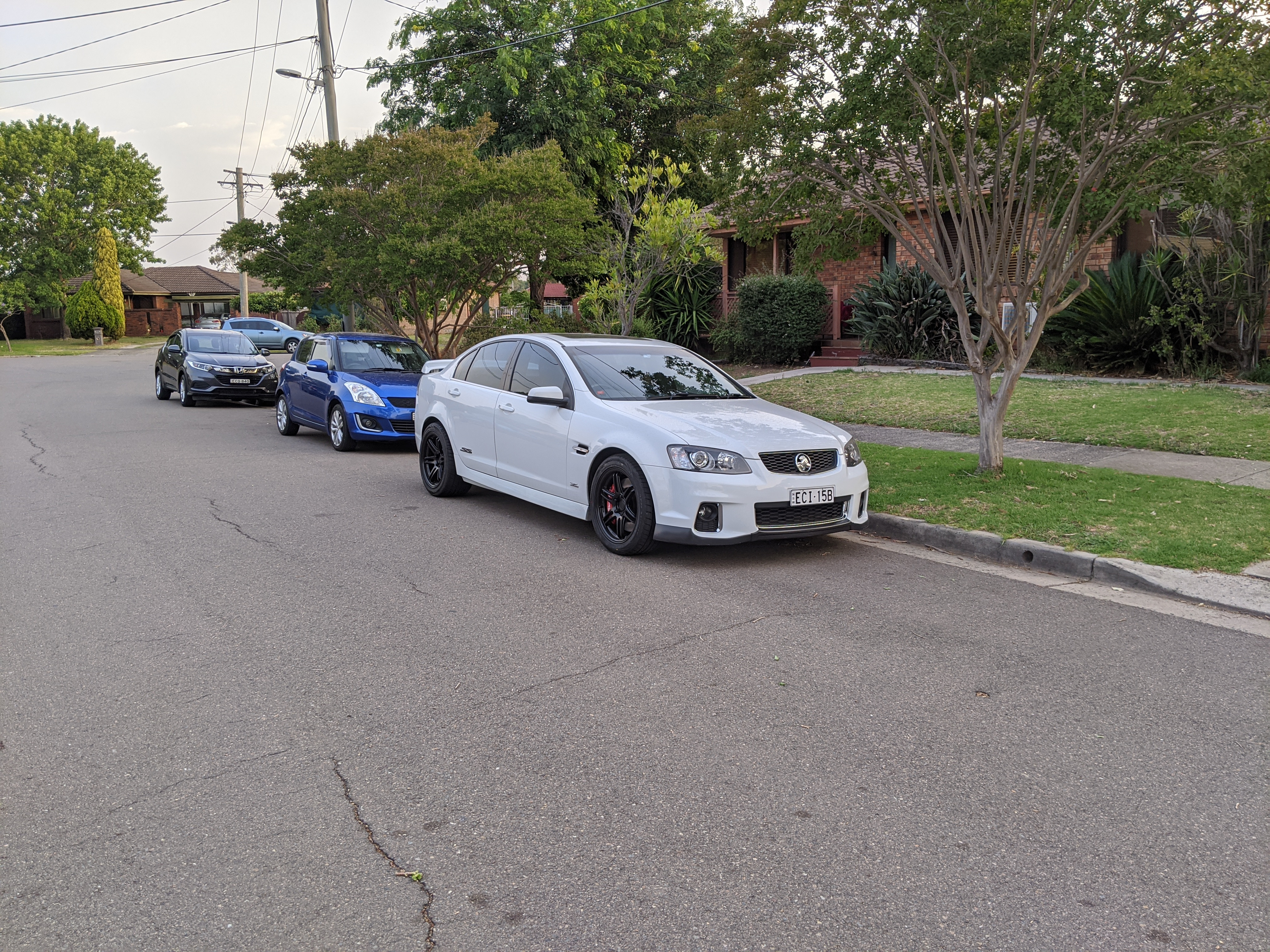 Which leads to today! More fuel pump issues, suspect the leads weren't properly inspected and there's damage to the plug, seems to be quite a common issue. Will give more updates once more changes are made.

For those curious, it was a faulty wiring harness that fried the old pump and the replacement pump. Second was replaced under warranty and the harness was replaced as well.

Thought I'd post a few piccies of the car. Much nicer piccies than the old placeholder piccies but I'll guess I'll leave them for legacy. '

Still haven't done anything to the car but now I'm debating selling it and buying a beater base SS that I can thrash. Honestly this car is too nice to treat it terribly hahaha. 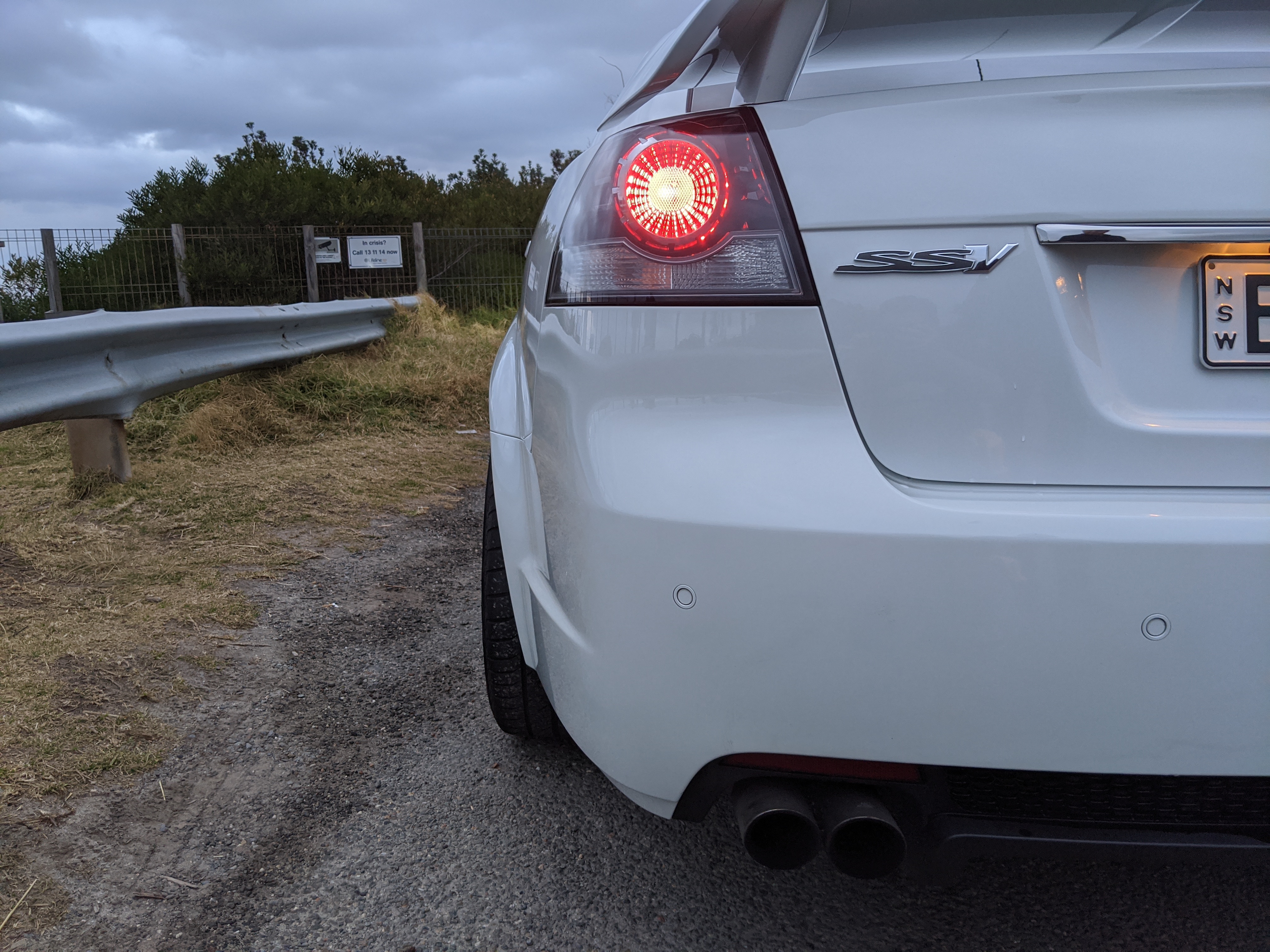 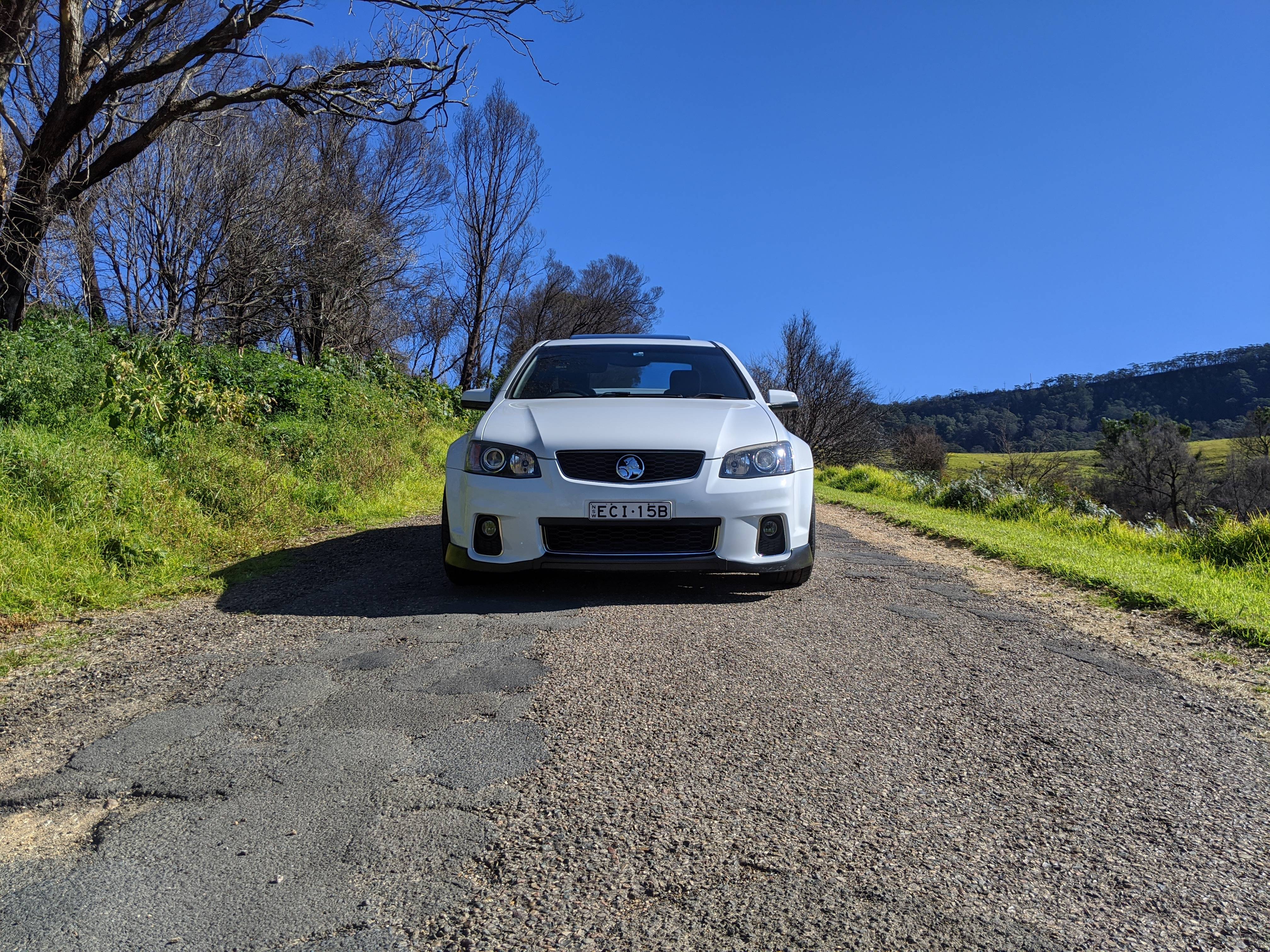 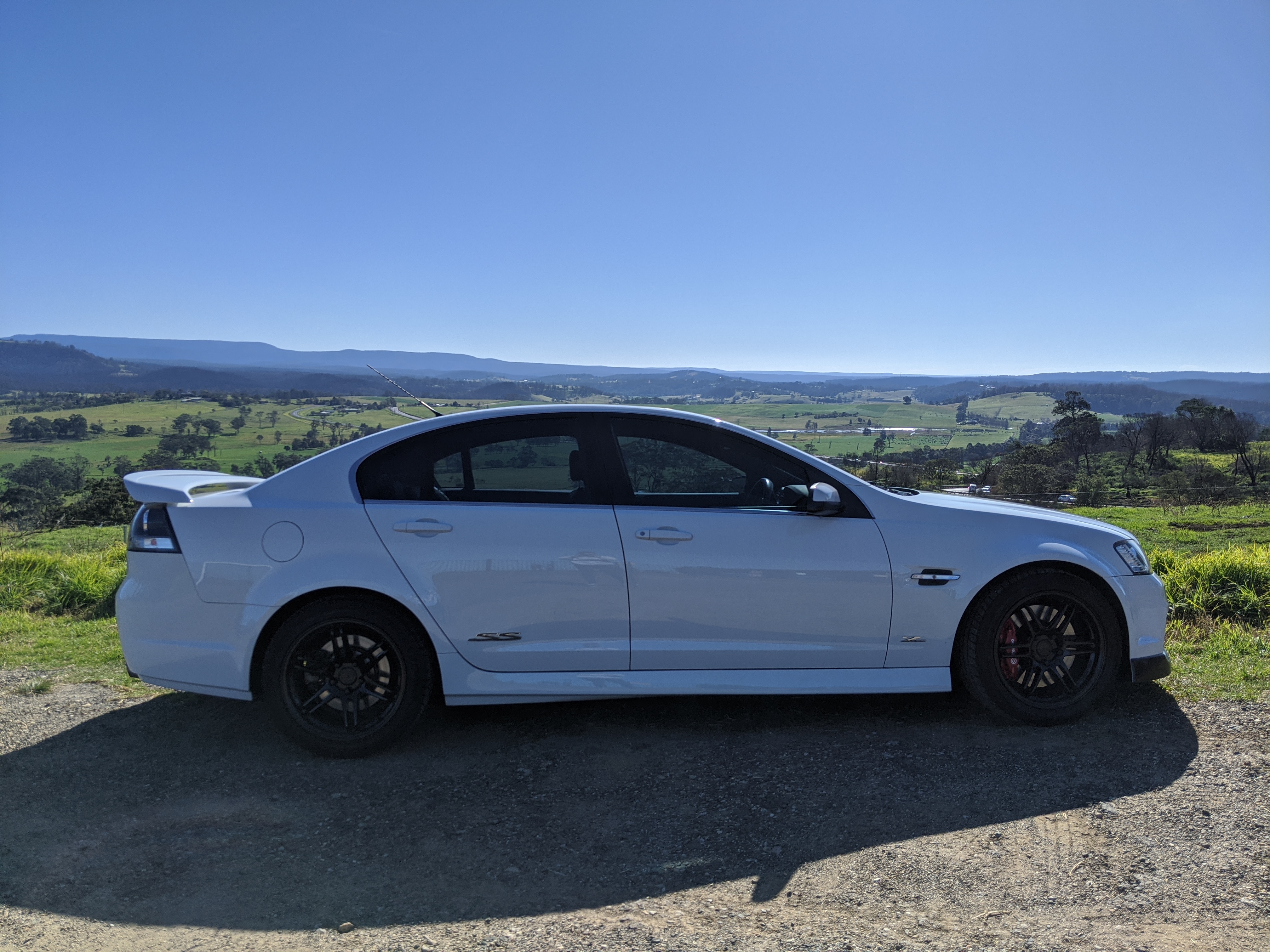 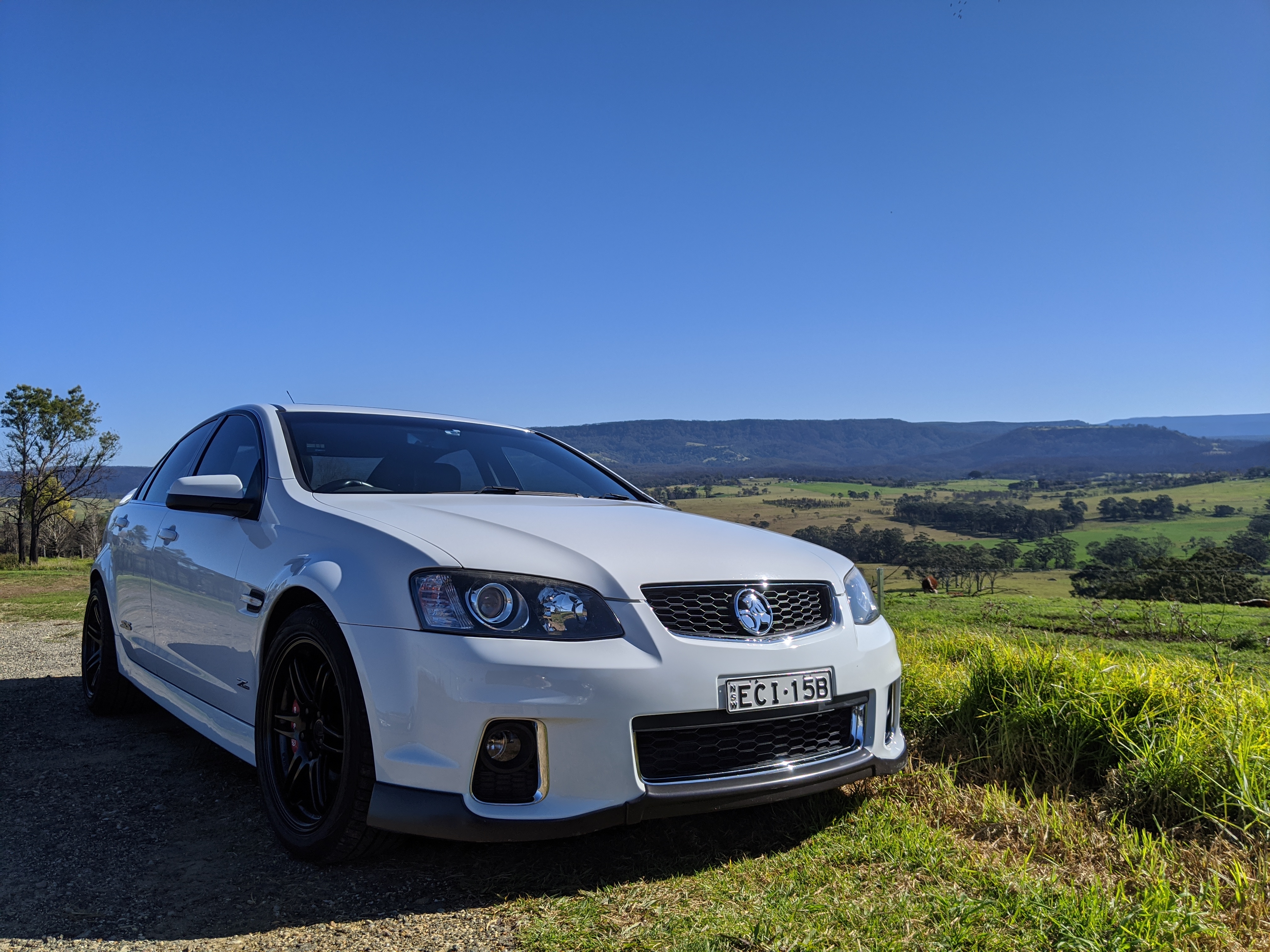 SF01's really give it a touring car vibe, nice work.

Don't install an NON Genuine Fuel Pump, I tried to save a few bucks, well it cost me time,
As I did the "Drop the Tank" job twice by myself.
My pump didn't fail, it was the common melted Fuel Pump Plug problem that GM were well aware of,
Were I had to fix the loom. as below -
https://forums.justcommodores.com.a...ol-unit-reversing-sensor-control-unit.274561/

This was take 2 of Fuel Pump Replacement -
https://forums.justcommodores.com.au/threads/remove-ve-fuel-tank.274863/page-2

I replaced mine with an aftermarket one from Repco [as mentioned], big mistake, and played up the following day, I hadn't even used E85,
Where I had been using E85 numerous times prior fuel pump problem,
In a nut shell, only install a OEM fuel Pump that is compatible with E85,
there are some sellers out there that will supply a OEM one at a reasonable price, like as I found, just need to shop around.
Last edited: Dec 5, 2019
2002 VY Series 2 Calais L67 Sedan
2012 VE Series 2 Calais L77 Sportwagon
2006 VZ CX6 Adventra LY7 Wagon
Oh Dear, they all end in 7's, I hope its Good Luck ?

Your thread was actually the thread I saw the plug issue from! Was scanning it through it the other day! Thanks for creating good documentation on it.

When the pump was replaced, it was with a genuine Holden pump. Now the issue doesn't seem to be with the pump itself as it works fine for the most part. I'm even getting the exact same two error codes P069E and P023F. Pump likes to die on a warm startup sometimes and releasing fuel via the fuel release valve on the fuel rail seems to be the only way to get it to start it again. Bit dodgy but I'm trying to hold out until Christmas leave as I need the car for work.

Great choice in wheels! Got the same on mine. How much nicer does it ride with the 18s.

Surprise! The fuel pump died again and as krusing suspected, the issue was the plug! Burnt out plug blew the new fuel pump too. Lucky for warranty and it's all repaired free of charge including a new wiring harness. Off the road Monday, on the road as of this afternoon!

A few extra piccies added to the main post. Here's an extra as well. 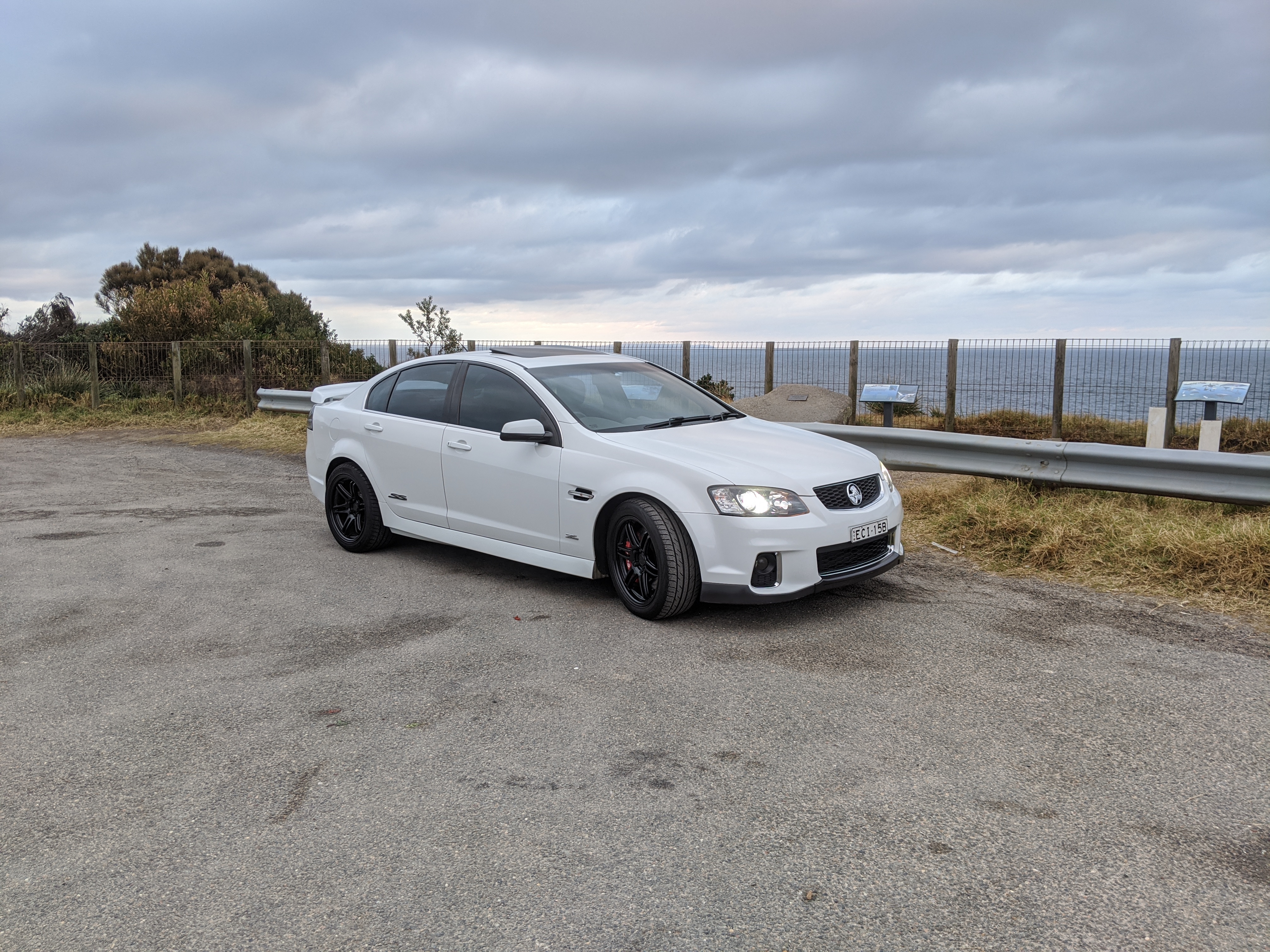 A little over a year after I've bought her and she's sold.

Ahh the choices you make in life. I thought I'd have this car for 10 years not 1!

I'll get another SS some day. If I don't get that chance, well I'm glad I've owned a piece of Australian automotive history to look back on. 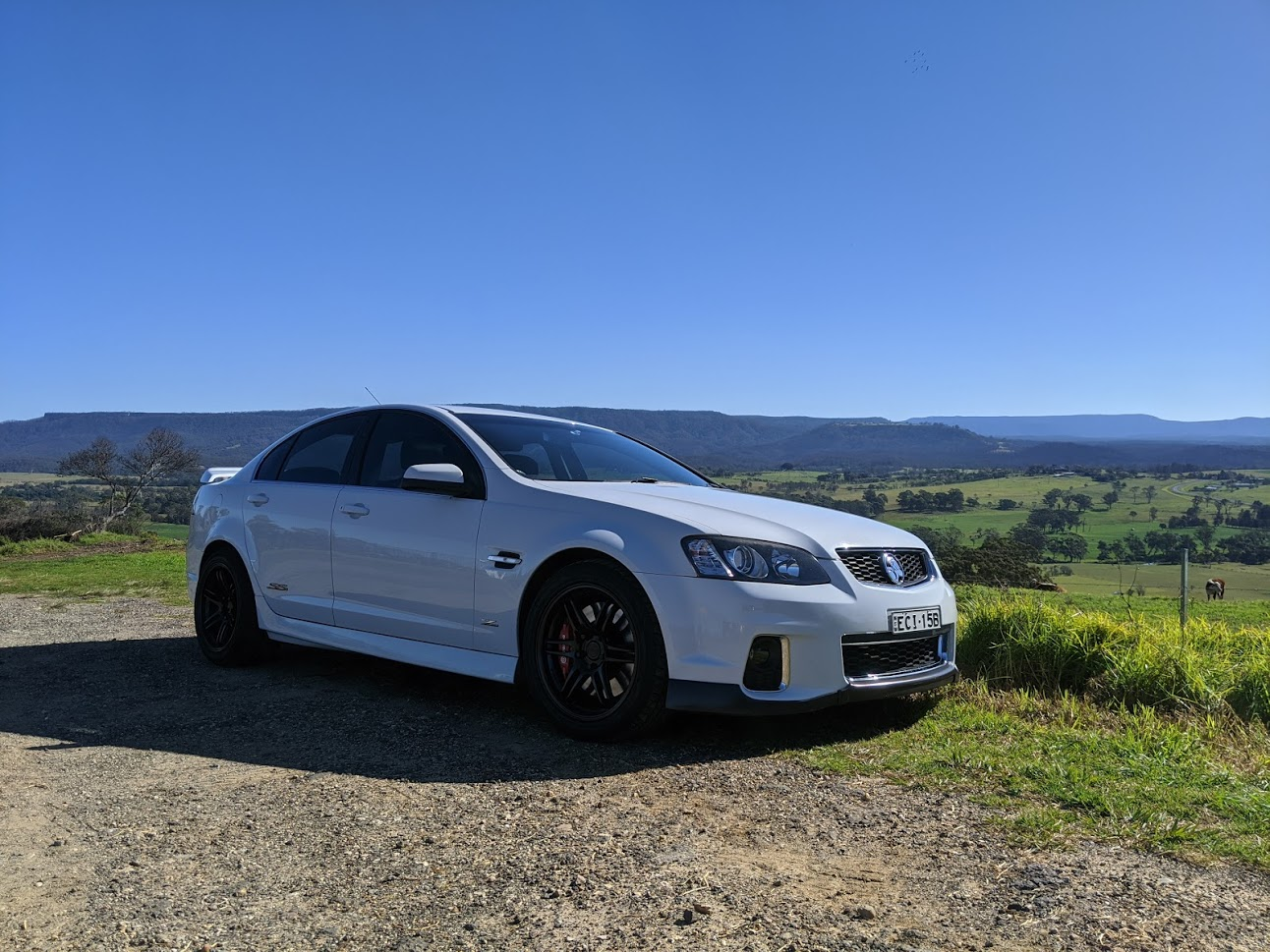