Made up an intake out of an old headlight I had lying around. 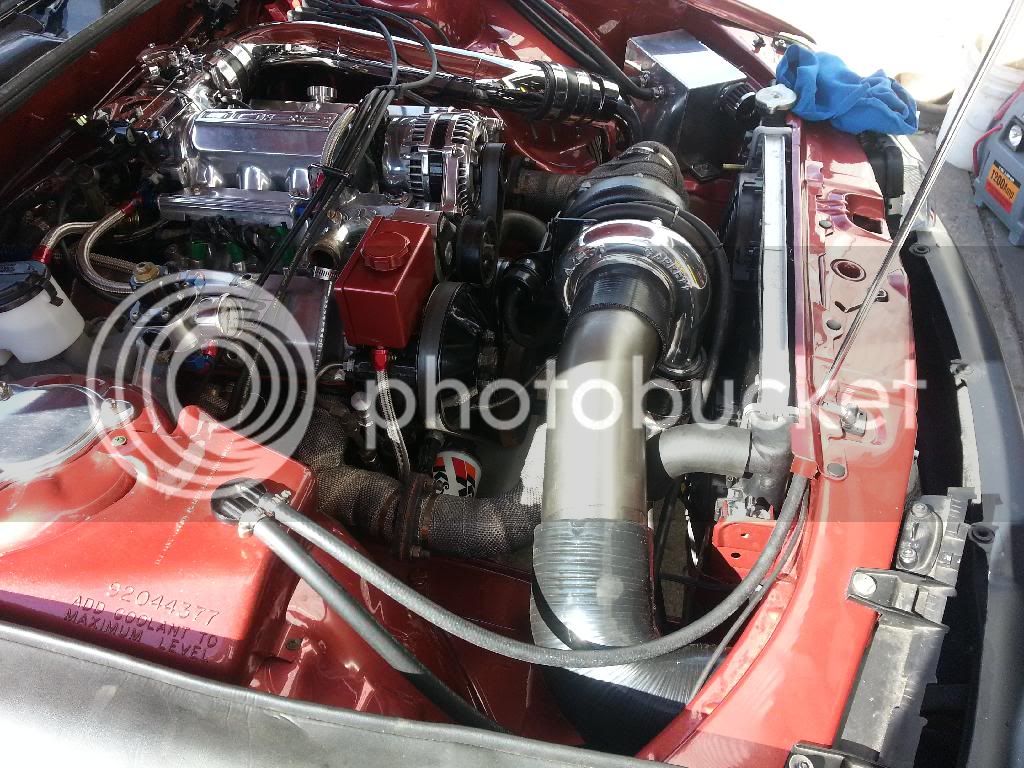 Decided to install a decent clamped battery setup in the boot, I also removed the boot install I made a few years back, weighed everything up and ended up shelling 20kgs out of the rear of the car so thats a bonus. With the boot install I could never manage to fit my two slicks in the boot but now with standard carpet they fit like a glove 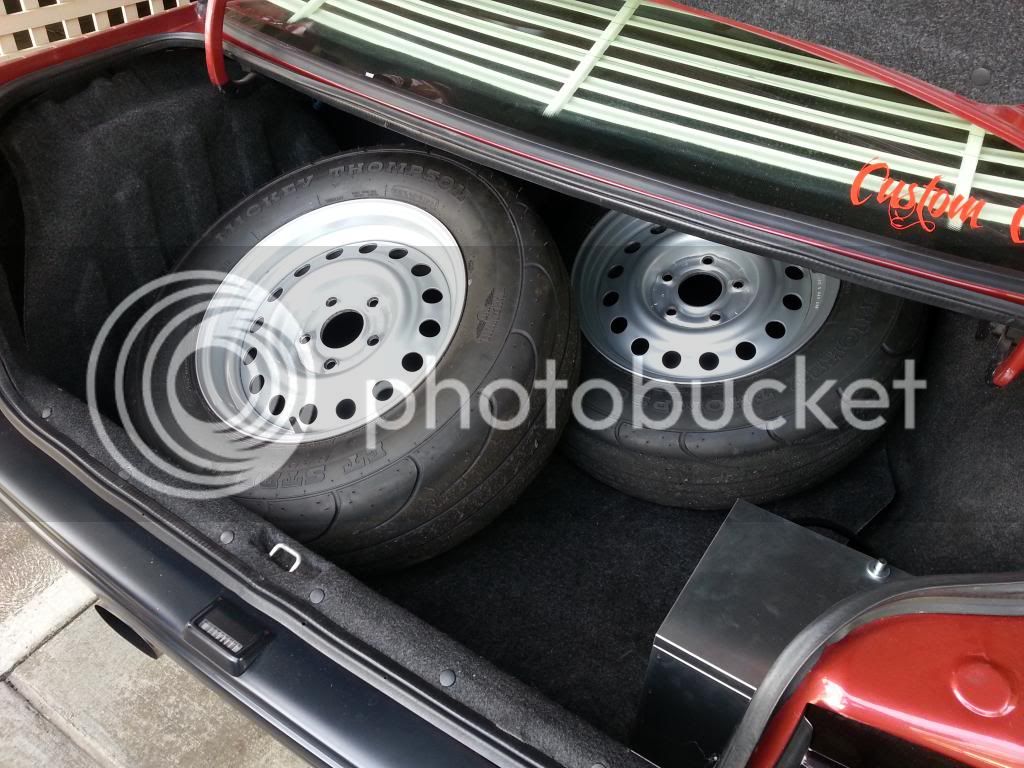 Finally installed some decent looking bolts on the tops of the front guards, seem to look the part.

Took the car out to the April Mallanats

I managed to pop the passenger side head gasket after getting the car a bit hot in the go to whoa then giving it hell in the drags straight after. The ACL gaskets held together pretty well though, they blew the cylinder but managed to keep the coolant and oil galleries intact so I was still able to drive the car onto the trailer.

My lil motor looking sorry for itself lol 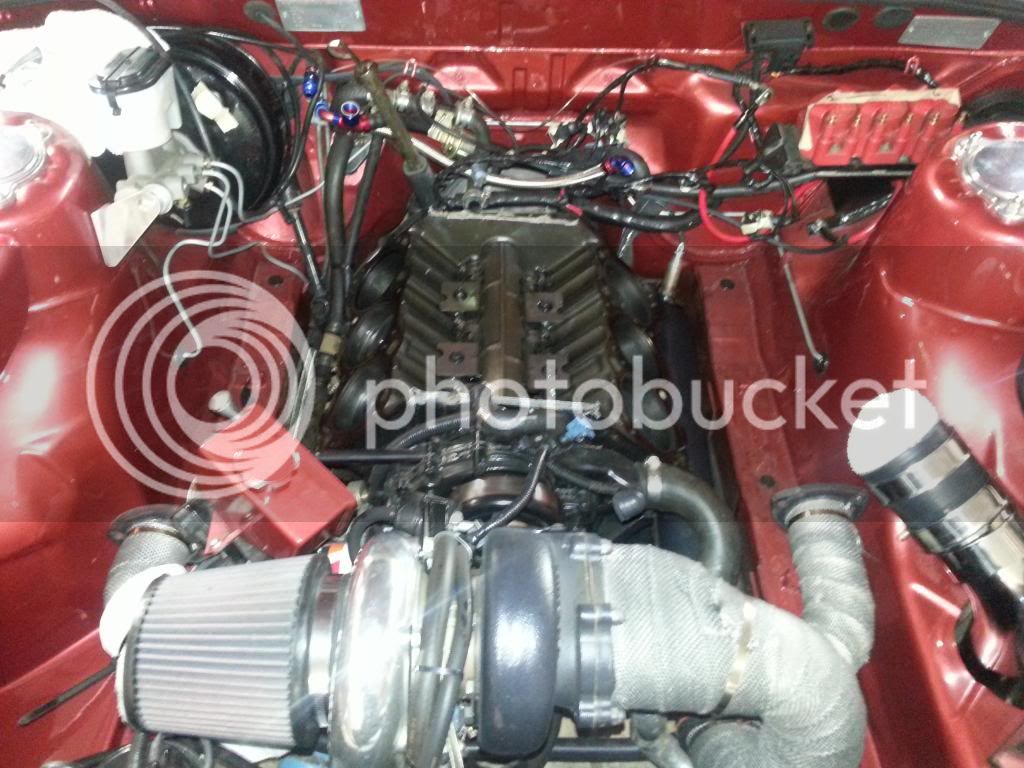 Sticking with the ACL's for this one time then I'm stepping up to the later model cometic 3 layer gaskets. Going to get as much fun out of this set of gaskets then wind the boost up with the cometics and hope for the best.

Cleaned and prepped the block surface

Almost back together now just need to install the exhaust gaskets, cooler pipes and rocker covers and she's back in action.

Bit of a thread dig sorry, but this thing is wicked, especially seeing I don't usually like VN's

ari666 said:
lesson 1. anything can be fixed with a sledgehammer
Click to expand...