I've seen a couple photos of this before but not much else, I just did it today so thought I would quickly describe it for anyone interested.

Essentially, you modify the radiator cover from a VT-VY LS1 to fit the V6 model when using a Mace cold air intake. If done well, it provides a much cleaner look and removes the hole left from the original CAI.

Here is the original cover on my VT. 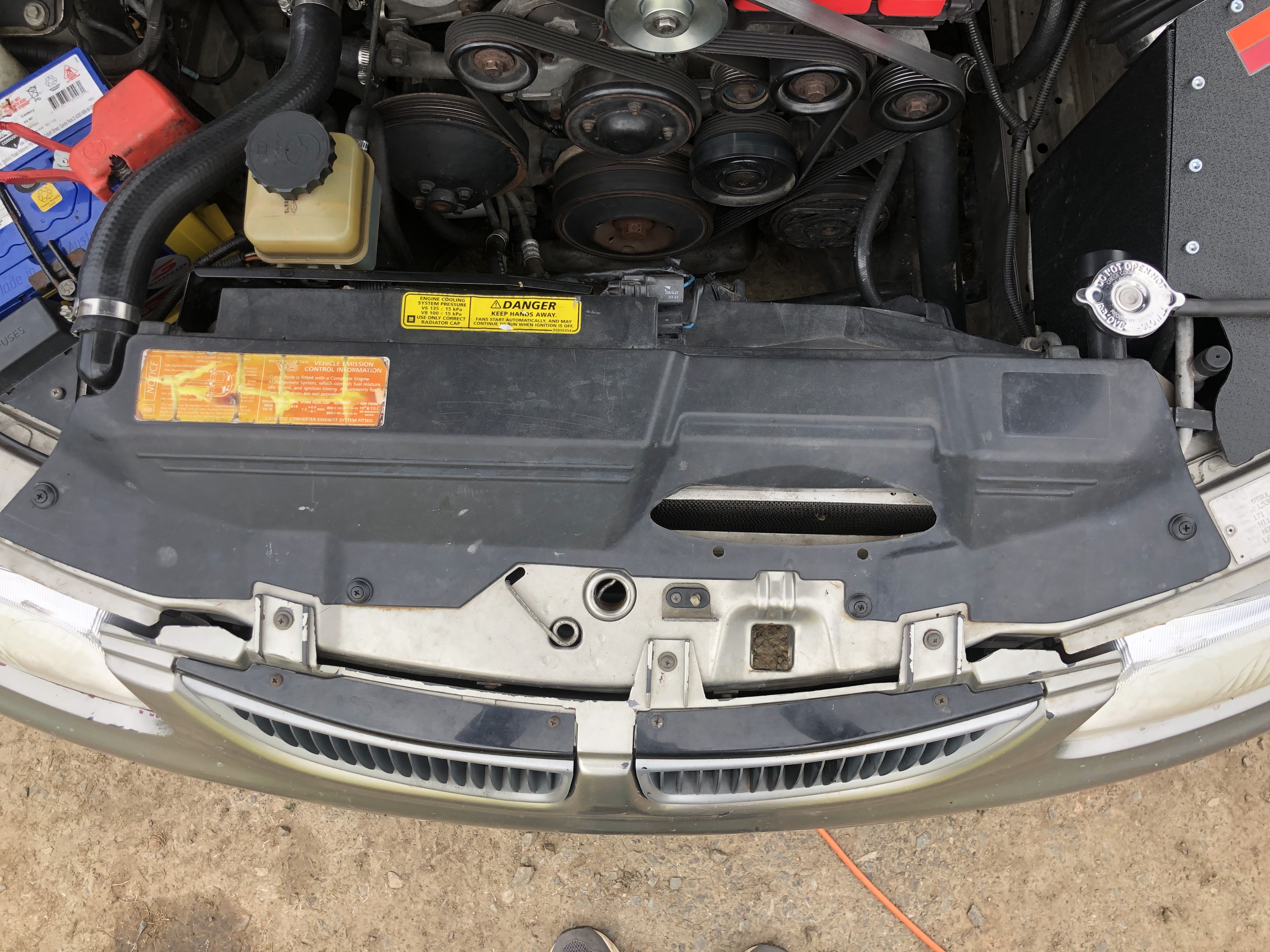 First step is to obtain a new radiator cover. I found mine on Gumtree for $30.

Then, remove the four black plastic screws along the front of the cover. They are a poor design and usually have to be forcefully removed. If they break, new ones can be bought on eBay in packs of 100 for about $15. Just search for "commodore plastic screw". 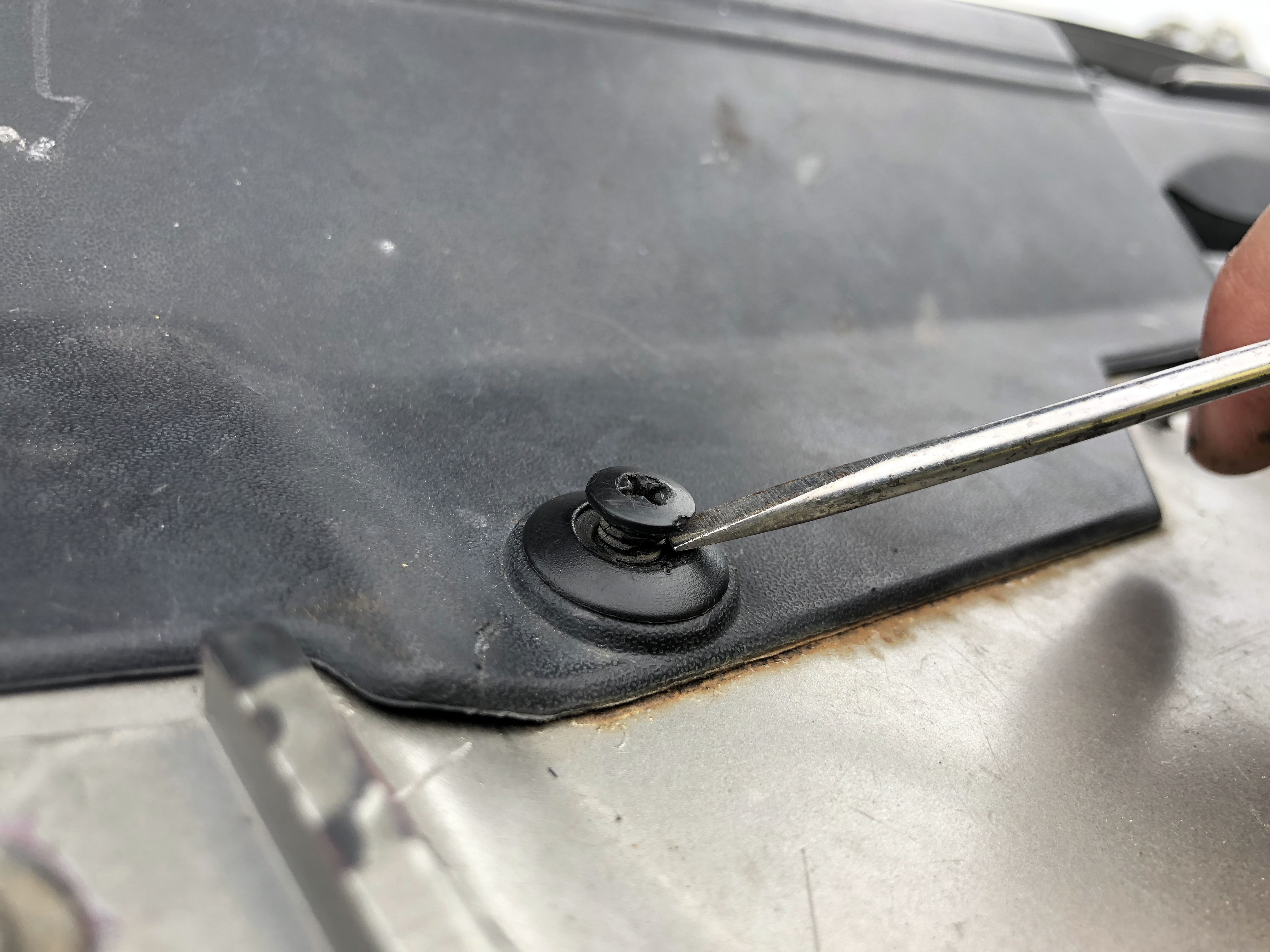 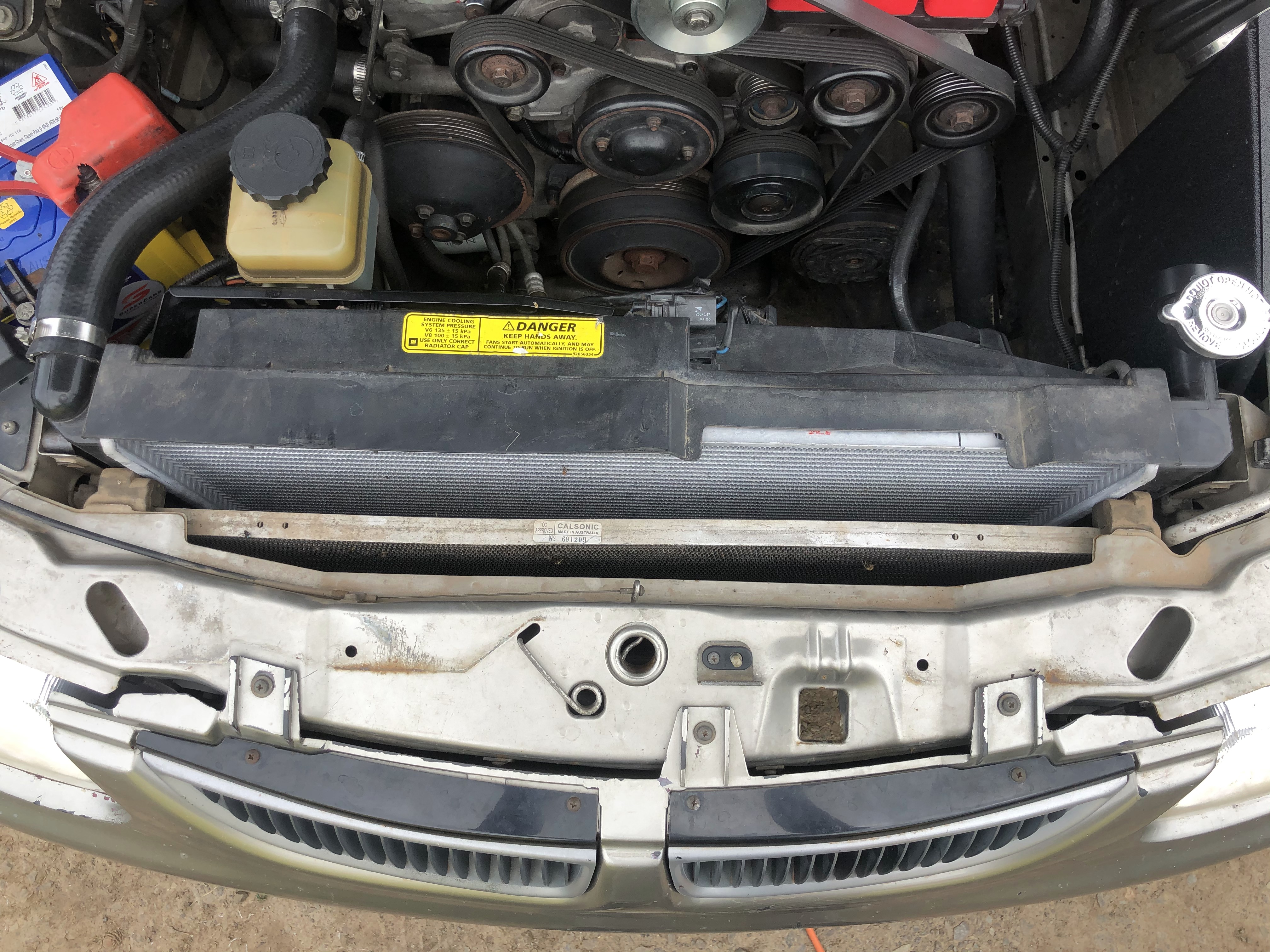 Next you'll need to trim the passenger side of the cover. Below is a diagram of where I cut. You'll need to make sure it clears the radiator fill cap, the air conditioning charge point and potentially the radiator hose clamp on the driver's side. To cut the cover I used an angle grinder for straight lines, then a dremel for curves and neatening it up.

You will also have to remove the smaller of the two vertical pieces underneath the cover (top one in the following photo). 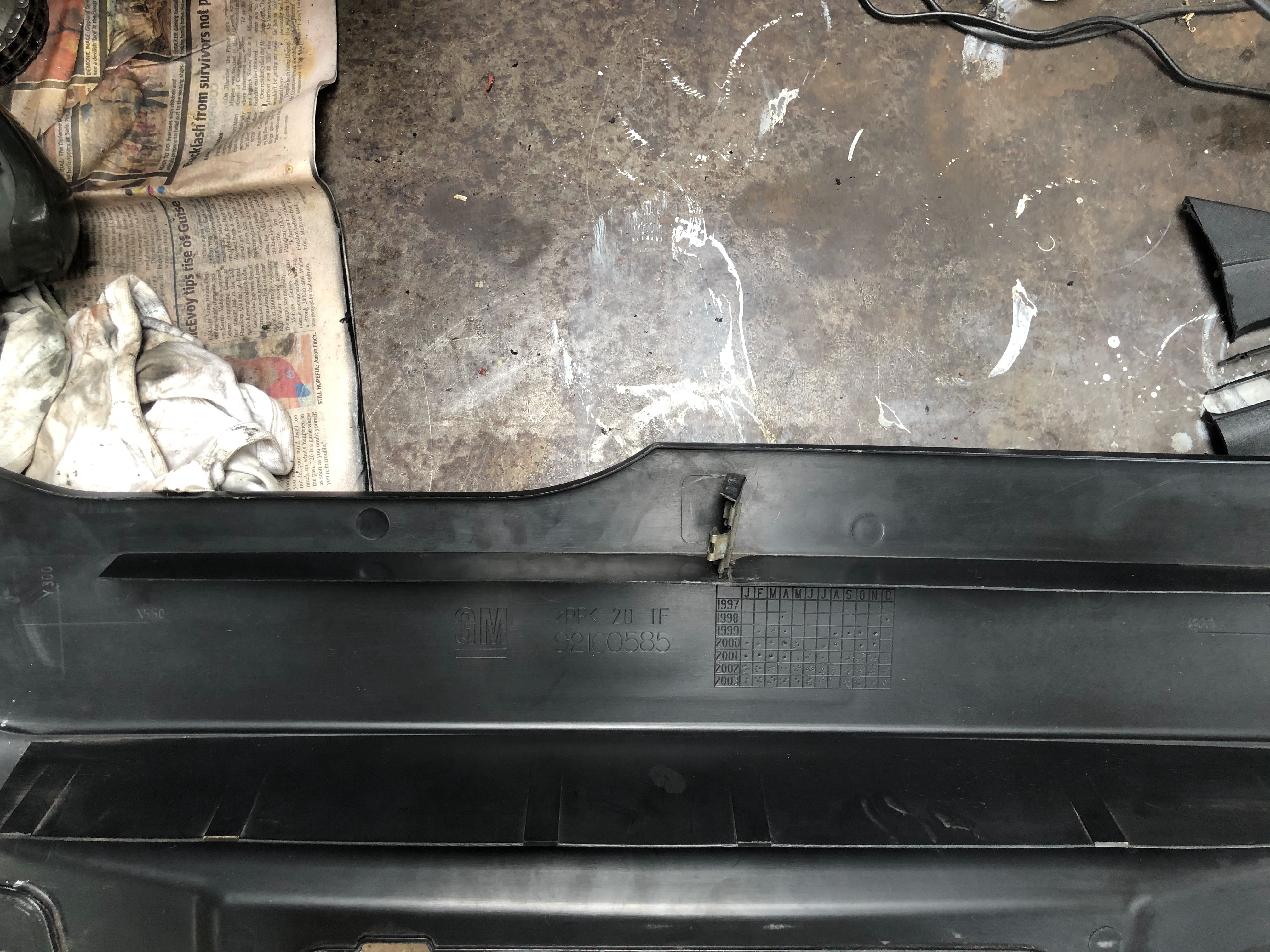 Finally, reattach the cover with the four screws. Here is the final result: 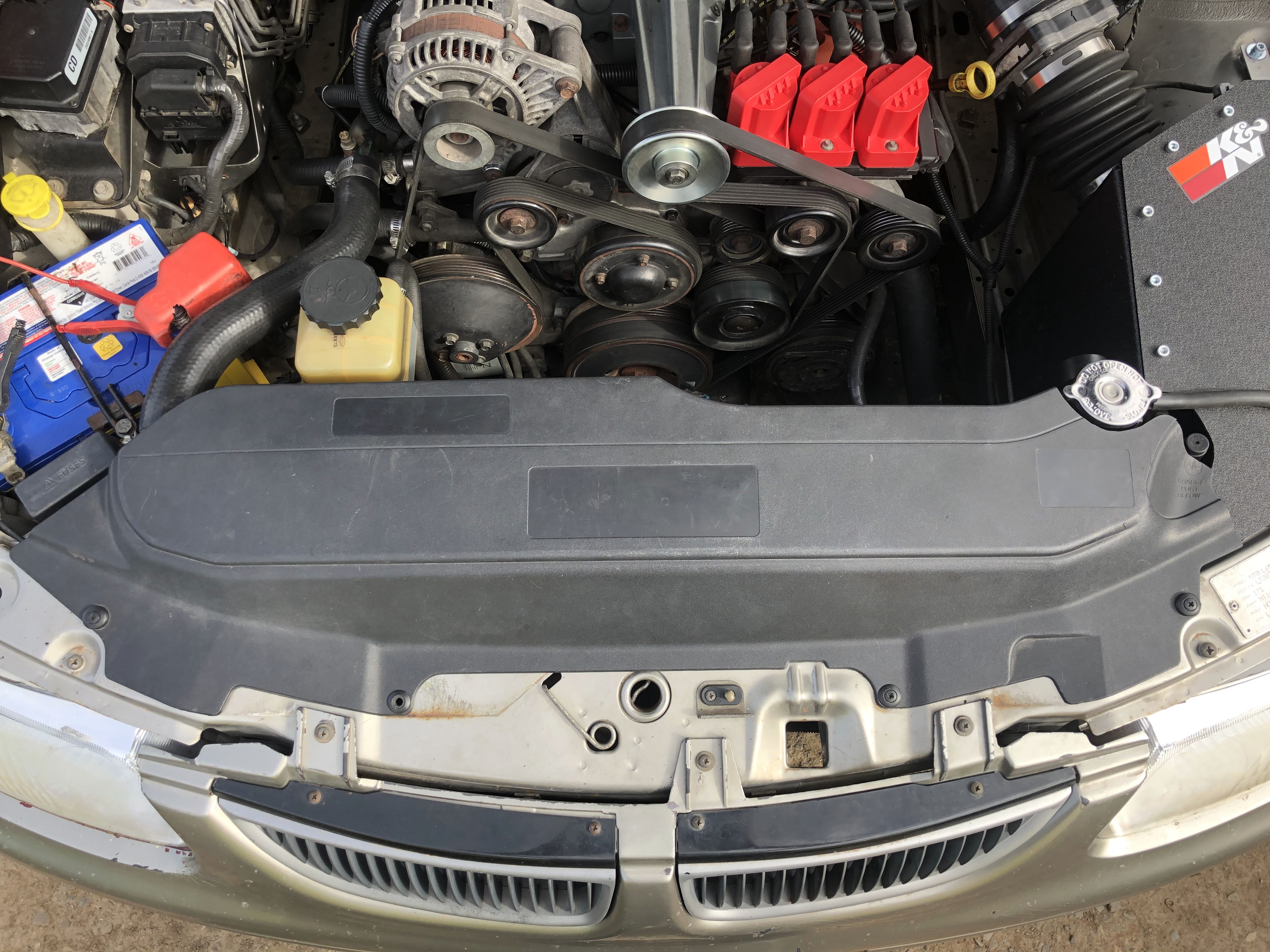 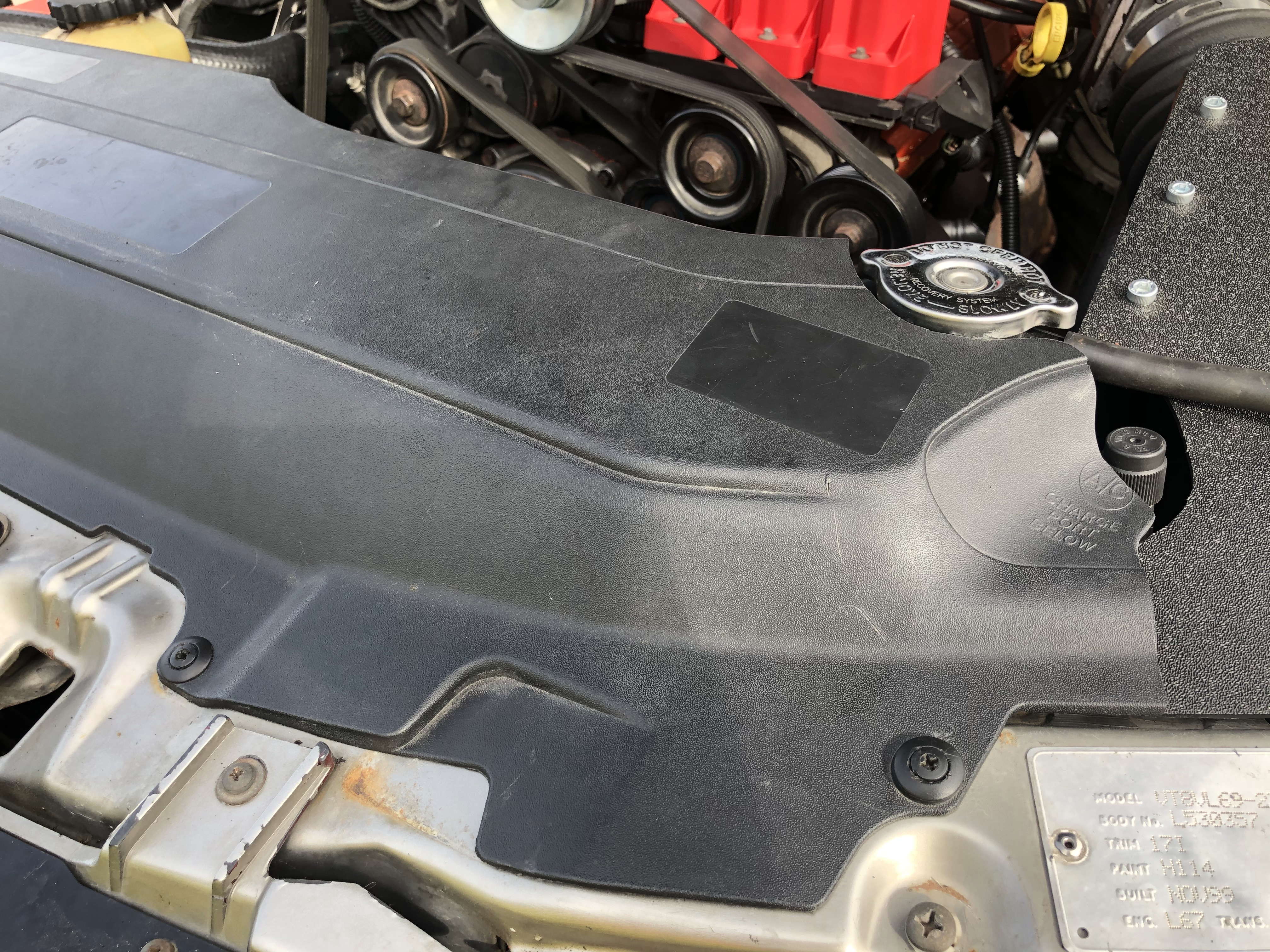 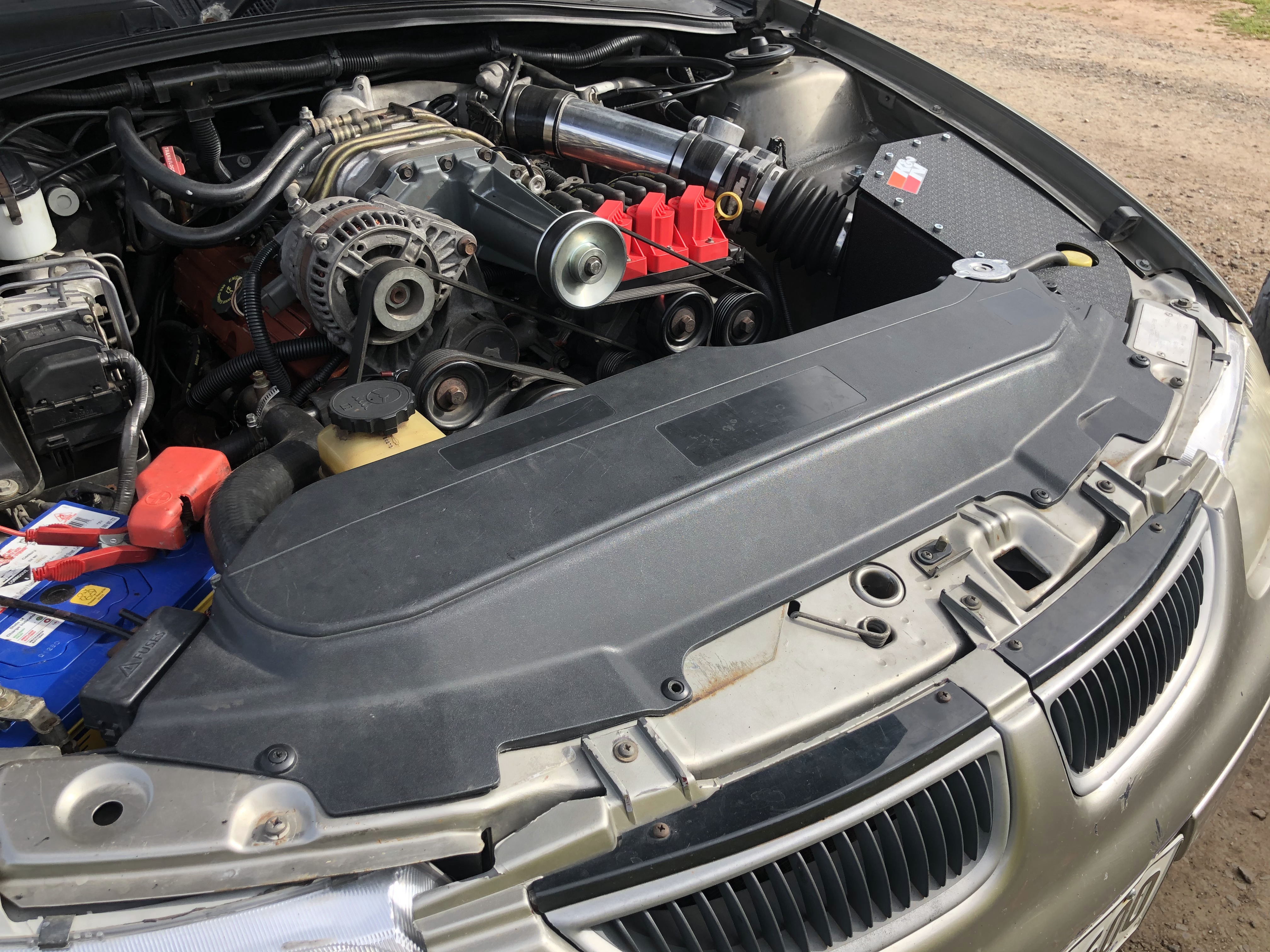